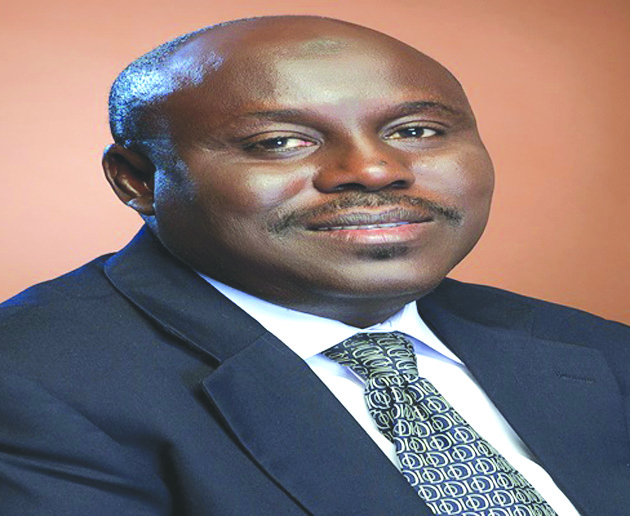 The result further showed that the firm recorded a net premium income of N8.08 billion, an improvement from N7.37 billion declared in 2014.

It recently confirmed the appointment of Auwalu Muktari as the substantive group managing director.