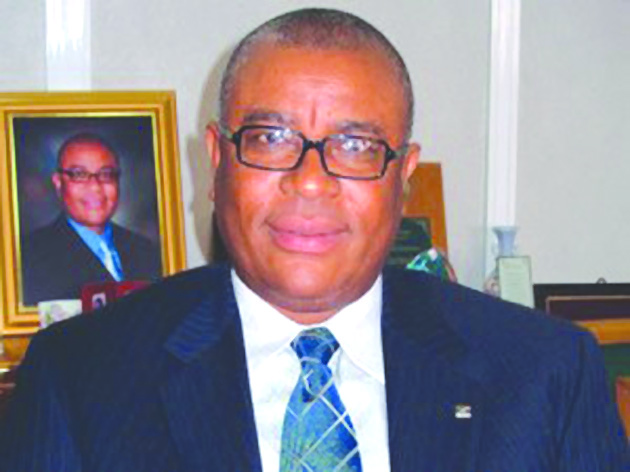 The Nigerian insurance industry recorded an estimated volume of N350 billion premium in the 2015 financial period. The Chairman of the Nigerian Insurers Association (NIA), Mr Gus Wiggle, disclosed this during the 45th annual general meeting of the association in Lagos. The estimated volume of business underwritten by the insurance industry in 2015, he said, was N350 billion as against N294 billion, which was written in 2014.

Wiggle said that with the full implementation of the corporate governance code, improved enforcement of no premium no cover law, better adherence to the prudential guidelines, full compliance with the International Financial Reporting Standard and improved anti-money laundering mechanisms coupled with the administrative acumen and ingenuity of insurance chief executive officers, the industry had continued to be the preferred investment destination from renowned players in the world insurance market.

As part of initiatives to improve business terrain, he said, the association developed the Nigerian Insurance Industry Database, adding that reports from the states showed the renewed hope that it would help to reduce the incidence of fake motor insurance in the market.

Wiggle also said that the NIA sustained its cordial relationship with other bodies in the industry such as the Nigerian Council of Registered Insurance Brokers, Institute of Loss Adjusters of Nigeria, the Chartered Insurance Industry of Nigeria and the National Insurance Commission. Others, according to him, include “the Federal Internal Revenue Service, the Security and Exchange Commission, the National Pension Commission and some government agencies whose oversight functions impact on the business of member companies,” he said.