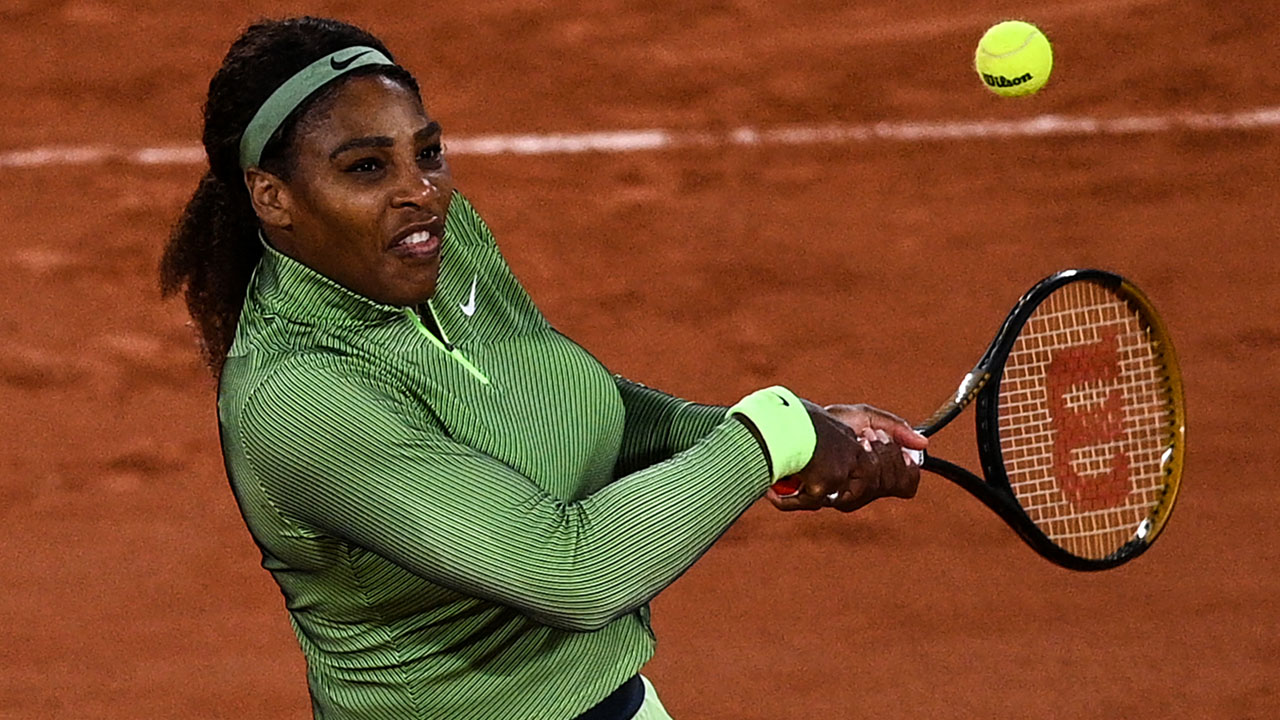 Serena Williams will continue her latest bid for an elusive 24th Grand Slam singles crown at a French Open now without two of the world’s top three-ranked women’s players, while Alexander Zverev reached the men’s third round.

The 39-year-old Williams has already seen two of her likeliest title challengers, who have both beaten her in major finals in recent years, either fail to start the tournament or pull out in unprecedented circumstances.

World number three Simona Halep, the 2018 Roland Garros champion who defeated Williams a year later in the Wimbledon final, withdrew before the event with injury.

The biggest story of the French Open so far has undoubtedly been world number two Naomi Osaka’s shock withdrawal after a press boycott, saying she has been suffering with “bouts of depression” since her breakthrough victory over Williams in the controversial 2018 US Open showpiece match.

Serena, who has been one short of Margaret Court’s all-time record of 24 Slams since winning the Australian Open four years ago, faces Romania’s Mihaela Buzarnescu in the second round.

The American, seeded eighth, saved two set points in the first set of her opening win over Irina-CameliaBegu — the first ever Roland Garros night match.

“I have to say it was pretty cool to be able to play the first night session ever here at Roland Garros. That was something I thoroughly enjoyed,” said Williams, who is back on Chatrier but during the day session against Buzarnescu.

That means she will play in front of a crowd for the first time this week, as the night sessions are currently being played behind closed doors due to the French government-imposed 9pm curfew.

Men’s sixth seed Zverev was in scratchy form but did enough to see off Russian qualifier Roman Safiullin in straight sets.

Zverev had needed to fight back from two sets down in his opening match against qualifier Oscar Otte.

“I’m happy to be through in three sets,” he said. “I’m happy not to have played another five-setter. I think it’s going to be important for me during the course of this tournament.”