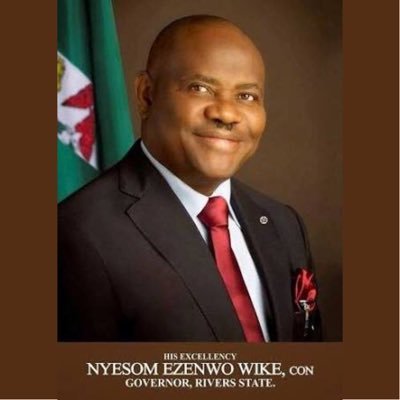 There was confusion at the Ikokwu Motor Spare Parts Market in Port Harcourt, Rivers State, on Sunday, after traders clashed with the police following an attempt by a yet-to-be-identified investor to demolish the market. It was learnt that trouble started when the traders started pelting the workers, who were sent to pull down the market, with missiles.

Following the confrontation, the police intervened to restore order, but the angry traders refused to back down and directed their anger at the cops.

One of the traders said that following the notice to quit served on them by the landlords after an investor had acquired the property, the Rivers State Government intervened and gave the traders more time to relocate and the grace period had yet to lapse.

When contacted, the state Police Public Relations Officer, Nnamdi Omoni, said the work of the police was to ensure the sustenance of peace and not to meddle in the affairs of the traders and their landlords.