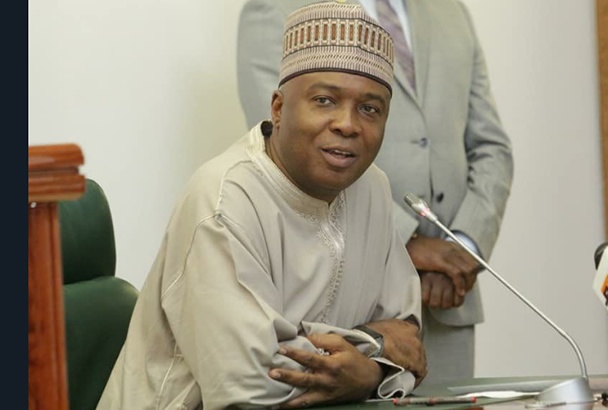 In what appears to be a setback in its fight against corruption, the Federal High Court in Lagos on Thursday ordered the Economic and Financial Crimes Commission to return Saraki’s two houses situated on Plots No 10 and No 11, Abdulkadir Road, GRA, Ilorin back to the former senate president, Senator Bukola Saraki.

The court, in its judgment led by Justice Rilwan Aikawa released the property back to Saraki while ruling on the on the application brought before it by the anti-graft body, seeking to permanently forfeit the houses to the Federal Government. The agency failed to convince the judge on why the disputed property should be permanently forfeited.

It would be recalled that this same court had earlier granted the temporary forfeiture, pending hearing of the substantive suit. However, after presentation of arguments and cross examinations, the judge ruled that the EFCC’s arguments were not sufficient to convert the temporary forfeiture to a permanent one. Hence, the application was dismissed and the property reverted to its original owner, Saraki.

In his argument, the defense counsel, Kehinde Ogunwumiju (SAN) described the EFCC’s suit as an abuse of court process and an attempt to scandalize Saraki.