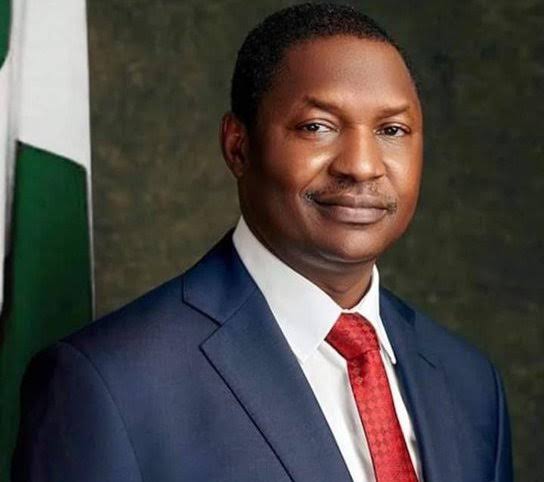 This was the position of Babatunde Irukera, the Director General of FCCPC at a NERC town hall meeting held in Abuja on Thursday which had Northern Discos of Abuja, Jos, Kaduna and Kano in attendance.

“My experience working with NERC in the run off to the tariff review and billing cap order is that it is really difficult to regulate the Discos. Difficult to regulate in the sense that all the focus is on their problems. Much cannot be achieved with this.”Irukera said.

According to him, statistics show the index of dissatisfaction is still extremely high on the part of consumers with regards to arbitrary billing concerns and discos responsiveness to metering issues.

The Director-General said: “It is very difficult to say to the people that energy theft is against the law, when arbitrary billing is supposed to be legitimate. You are taking from people what you’ve not given to them, so how do you take what you haven’t given to the consumers.

“How would a tariff review look like in an environment, where half of the consumers are not metered, and more than half pay for estimate billing and in a regime where the Discos resist a cap under an estimated billing.” Irukera queried.