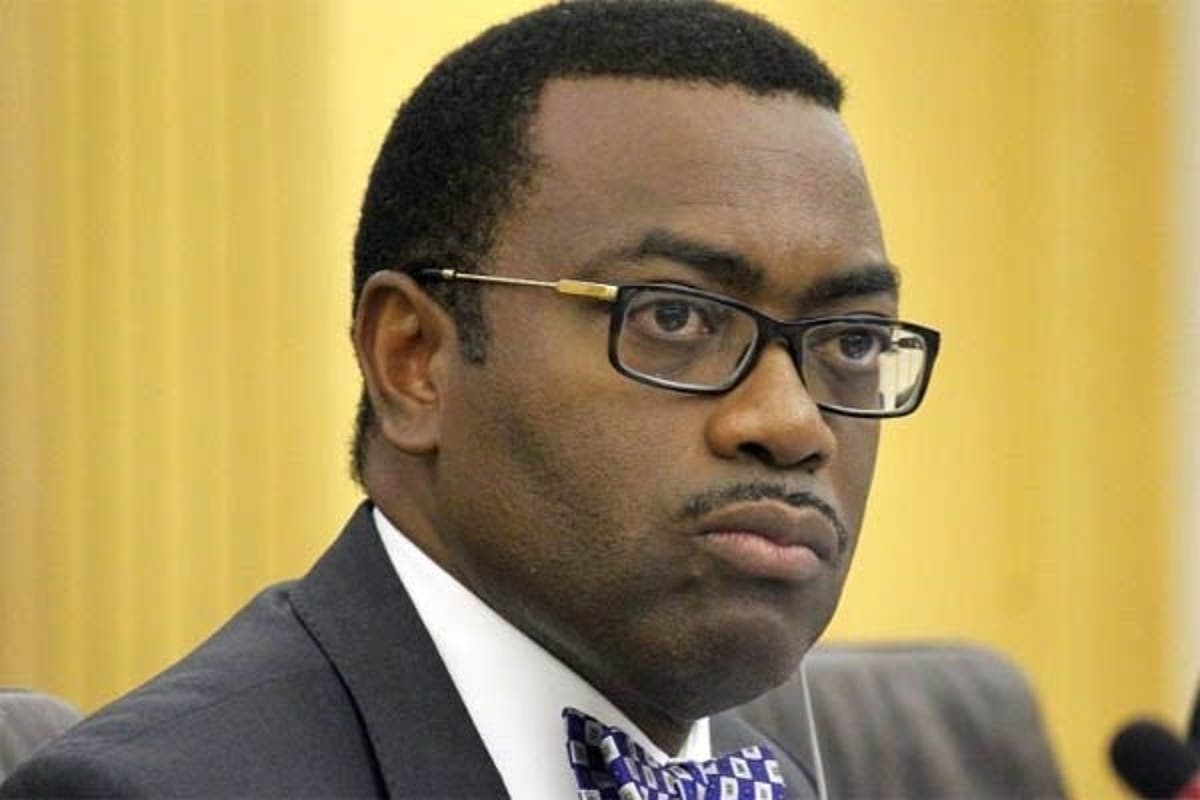 After the heated controversy over the propriety of a second look at the “Not Guilty” verdict reached by the Ethical Committee of the African Development Bank (AfDB) on charges of “misgovernance” levelled against Bank  President, Dr Akinwumi Adesina, the institution recently agreed to have an independent panel probe the entire affair.

US Treasury Secretary Steven Mnuchin had insisted that his country, the Bank’s second biggest shareholder could not  agree with the “wholesale” exoneration of the embattled bank boss from the16-point charge of impropriety brought by whistleblowers at Africa’s premier and most valuable development finance institution. The US, like the whistleblower, suspects a grand cover-up, which it believes may wreck the institution in the long run if left unchallenged.

The US has non-regional members’ backing and they collectively control only 40 percent of the $208 billion bank.Why then can’t African backers of the incumbent president shake off the US challenge and allow Dr Adesina secure a five-year second tenure as was once deemed inevitable?

The answer has roots in the institution’s history. Back in 1981, the bank was at the brink of bankruptcy owing to poor governance and the now legendary inability or refusal of African countries honour commitments to the institution.  It took the coming on board of the US and its European allies to restructure, rescue and ultimately put the bank back in sustainable business. Since then, the non-regionals have held away, determining who heads the bank and how it is run despite owning just 40 percent equity. Needless to say, the bank has not been in the embarrassing situation it found itself when it was wholly managed by Africans alone.

This, some analysts contend, says a lot about the wisdom of letting in more transparency. They argue that it makes little sense that the same African nations who invited non-regionals to enhance governance almost three decades ago are today blocking moves to have the sun of “alternative view” shine on the dark recesses of the institution.

Independent assessment is becoming standard in all human organizations and processes.  Emmanuel Cleaver, a US congressman who backed Dr Adesina’s pitch for the capital increase that shot the bank to its current, world class $208 billion capitalisation, has no qualms supporting the call for a fresh probe. “Independent accountability measures,” he says, “strengthen institutions and reinforce their legitimacy, domestically and internationally”.

Some bank watchers, as well as current and former the institution’s employees support the call for an independent probe. They think such weighty allegations as contained in the 16- point charge should not be left to the narrow whims of the bank’s internal system, which may have succumbed to the charm and influence of the incumbent president. One former employee makes an analogy with the independent autopsy report in the George Floyd’s police brutality case. The independent report negates the official line which claimed Mr Floyd died of reasons unconnected with police torture. Here in Nigeria; did the country’s judicial system not acquit a popular state governor of charges of corruption only for a British court to jail the same man, using the same set of evidence?

Yet there are a few clear-headed people who have chosen to concentrate on the nature of the charges and their implications on the future of the bank; worried about African leaders’ arrogant disdain for accountability and penchant for mismanaging their people’s commonwealth.

Not surprisingly, Dr Adesina has put up a spirited defence and a good fight for his integrity and the job, he obviously loves. He dismisses the charges of nepotism and favoritism as petty, with no substance whatsoever. Said he: “I’m confident that fair, transparent and just processes that respect the rules of the Bank and the rule of law will ultimately prove that I have not violated the Code of Ethics”

If this were so and he is confident of his stance, why then did he not  initially submit himself to the  independent probe but chose to go lobbying African presidents, past and president to forestall the “second look”? Surely, those petty charges should be easy to knock down even if the case were to be retried over and over again. The opportunity to stand before an open, independent panel should be welcome by Dr Adesina and his backers just as his opponents clamour for it. It will give him the opportunity to re-affirm his integrity, which he has carefully cultivated over the years. Most importantly, it will also reassure the world that at last Africa and Africans can really redeem their potentially rich “piece of the earth” that ironically and unfortunately carries on like a forlorn scrapyard.

Or should we all be really afraid of the searchlight?