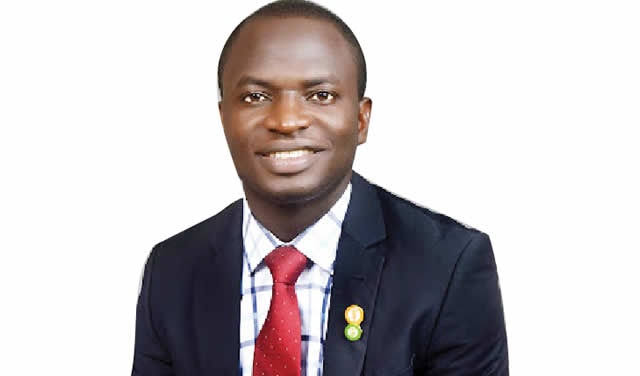 The National Association of Resident Doctors (NARD) on Thursday suspended its nationwide strike which commenced on September 7, 2020.

The President of NARD, Dr. Aliyu Sokomba, said the suspension of the industrial action was to give the Federal Government time to address its demands. He noted that the suspended strike would be reviewed in two weeks time.

The Federal Government had on Wednesday set a two weeks timeline for the payment of the N4 billion Medical Residency Training for 2020 to striking resident doctors, and a Memorandum of Understanding (MoU) signed by all parties involved.

The Accountant – General of the Federation, Ahmed Idris was given the task to effect the quick payment of the money to the doctors, which among other agreement set the tone for the likely call – off of the strike

The Minister of Labour and Employment, Dr. Chris Ngige who read the outcome of a meeting, said the President  Muhammadu Buhari has approved additional N8,901,231,773.55 to pay up the large chunk of the June 2020 COVID – 19 allowance to all medical health workers.

He said the government would soon commence a review of a permanent hazard allowance for all health workers after consultations with all stakeholders.