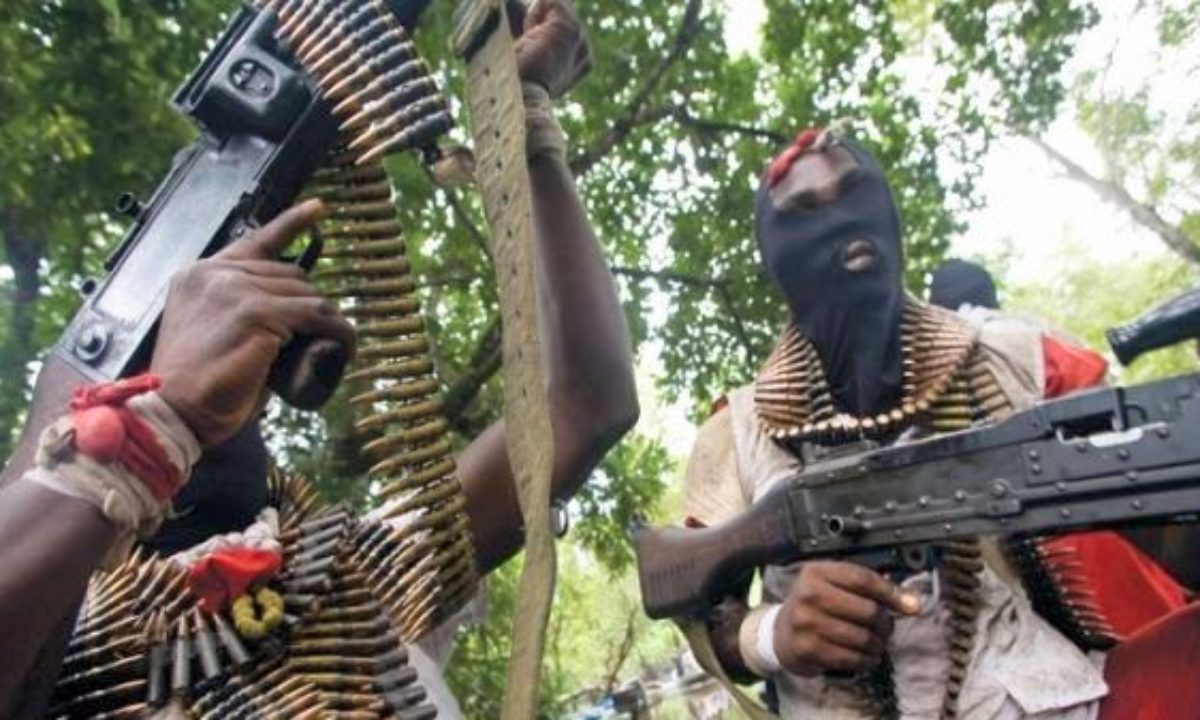 One resident said at least 20 people were kidnapped after prolonged shooting in the community that lies near Zuba. This figure could not be immediately confirmed.

The police spokesperson for the federal capital territory, Anjugur Manzah, told PREMIUM TIMES he was working on a statement on the incident.

He did not confirm the number of those kidnapped, or whether there were casualties.

A resident of the area who would not be named for security reasons said heavy shooting started in the community at about 12.15a.m. and lasted more than an hour.

He said members of the local vigilante group were overwhelmed.

“We didn’t sleep throughout the night. It’s this morning that the vigilantes told us about 20 people were abducted,” he said.

The attack is coming days after reports suggested that members of the extremist group, Boko Haram, had infiltrated the federal capital.