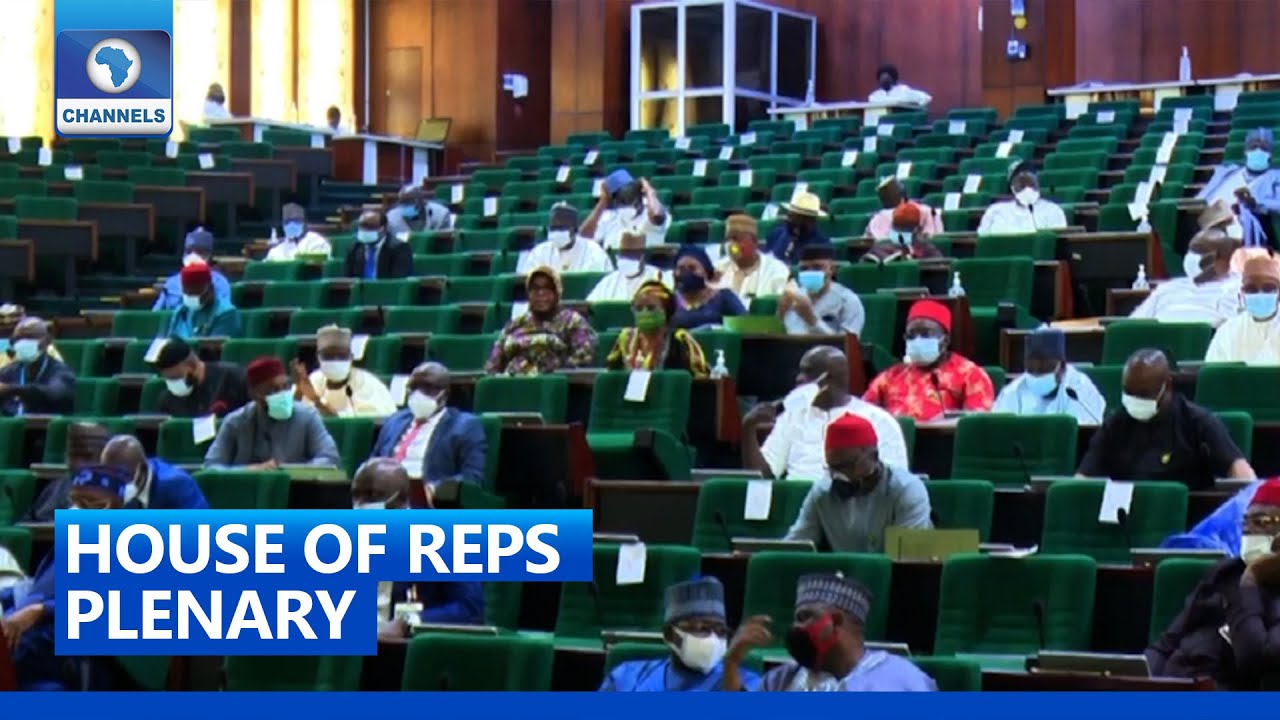 Members of the House of Representatives on Tuesday clashed over the controversial National Water Resources Bill as the debate on the bill turned into a shouting match.

Some members of the House, mostly from the southern part of the country and the opposition Peoples Democratic Party (PDP), raised various legal and procedural issues on the bill.

The clash began when the member representing Makurdi-Guma Federal Constituency in Benue, Ben Mzondu moved a motion questioning the procedure followed in the passage of the National Water Bill.

However, the Chairman of the House Committee on Water Resources, Mr  Sada Soli drew the ire of his colleagues, when he insisted that the members complaining about the bill were in the chambers when it was passed by the committee.

Soli argued that the bill had passed through the normal processes, stating that it did not breach any part of the constitution.

“This bill followed the normal procedures as enshrined in the orders of this House. My brother, Abonta, was sitting for nearly one hour when this bill was considered and passed on this floor. He was here.

“So, when a member is saying that this House has no right to entertain it because of certain provisions of the constitution, it is not true. We must not misinform members on this bill.” Soli stressed.

The situation became tenser when Soli said “I can remember that clean copies (of the bill) were distributed on this floor.”

Many lawmakers interrupted Soli and shouted “No!” “No!” repeatedly.

The lawmaker stated: “Attempt to short change the rules, Mr Speaker, we will challenge that decision.”

This infuriated some members who continued shouting “No!” “No!”

The situation was later brought under control by the Speaker of the House, Femi Gbajabiamila.

He then asked the Chairman of the House on Rules and Business to withdraw the bill and re-gazette it before presenting it to the House for consideration.