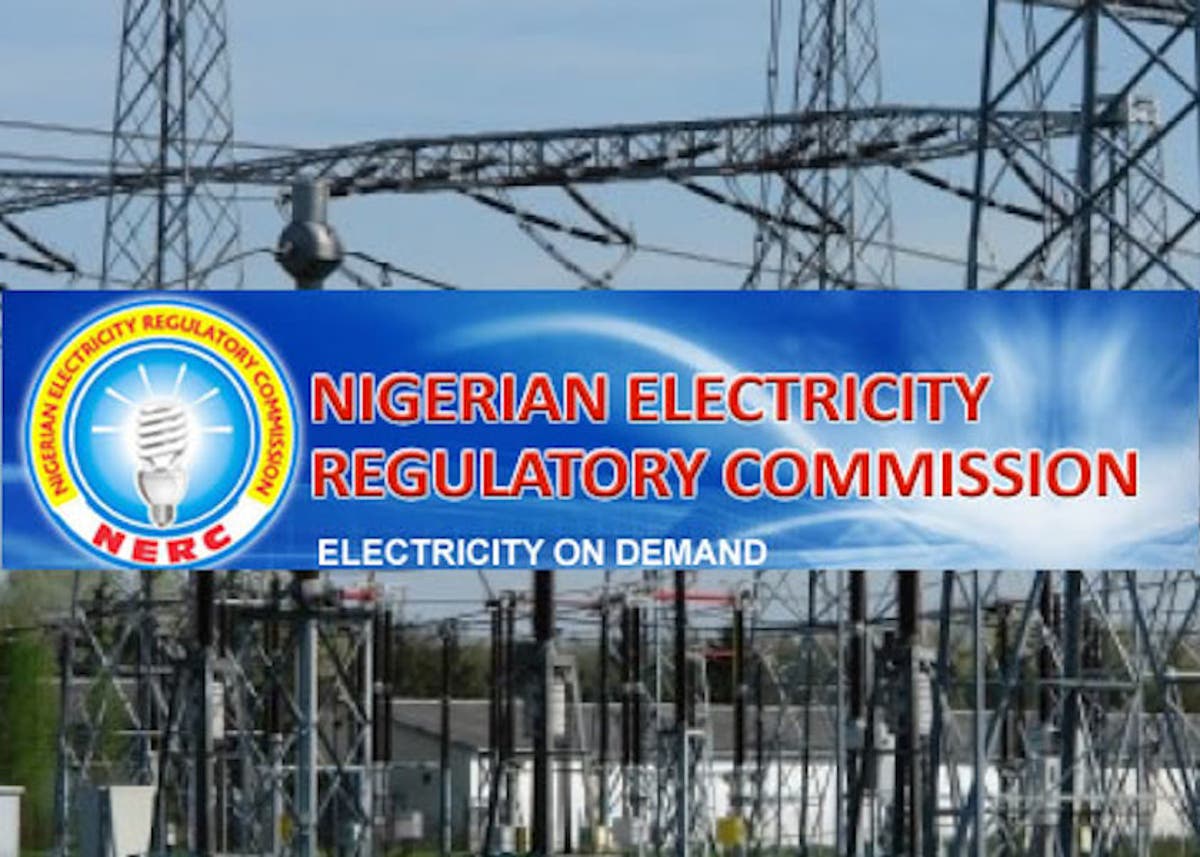 The Nigerian Electricity Regulatory Commission on Tuesday night issued an order suspending the September 1, 2020 hike in electricity tariffs for 14 days.

Labour unions and the Federal Government had reached a truce on Sunday night to reverse the hike in electricity tariffs for 14 days, a development that prompted the halt of a nationwide strike by labour.

Power distributors had earlier on Tuesday claimed that no order concerning the matter had been received from the regulator.

The regulator issued the Order No. NERC/209/2020 around 10.30pm on Tuesday, describing the regulatory instrument as “NERC Order on suspension of the Multi Year Tariff Order 2020 for the electricity distribution licensees.”

The commission said, “This order shall take effect from 28th September 2020 and shall cease to have effect on the 11th October 2020.”

The commission had approved a new tariff for power distributors that took effect from September 1, 2020 but this was resisted by labour unions and most power users.

However, in its latest order, the NERC said the September 1, 2020 increase in tariff had to be suspended for 14 days based on the agreement between Federal Government and labour unions.

It ordered the 11 power distribution companies across the country to abide by the order.

The commission also stated that all tariffs for end-use customers and market obligations of the Discos during the 14-day period suspension shall be computed on the basis of rates applicable as of August 31, 2020.