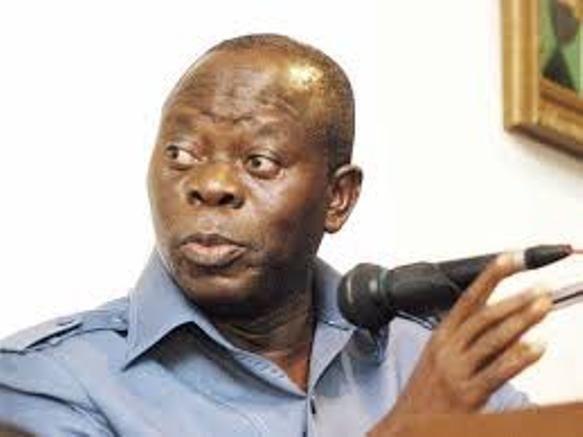 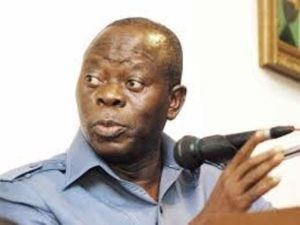 The schedule of activities and the possible review of the cost of nomination fees are said to be top on the agenda as a meeting of the National Working Committee of the All Progressives Congress, which started on Monday, enters a second day today (Tuesday).

It was gathered that the NWC, which started its meeting on some of these contentious issues on Monday, adjourned to reconvene after deliberating for close to four hours.

It was gathered that the meeting was adjourned to enable some members of the NWC to attend a meeting of the committee for the Osun State governorship election scheduled to hold at the Kano State Governors’ Lodge, at 8 pm.

Earlier, a group of pro-Buhari supporters on Monday stormed the National Secretariat of the APC to drum up support for the direct primary mode of choosing the party’s candidates for the 2019 elections.

The spokesperson for the group, Yusuf Ardo, who spoke on behalf of the group, said they were at the secretariat to register their support for the direct mode of primaries which he said the National Executive Committee of the party adopted after its last meeting.

He said, “We are Nigerians and supporters of this party, this is grassroots mobilisation for PMB/Osibanjo and we are not happy with the position of some of the governors and some of the National Working Committee members.

“We are in support of direct primaries; power must go back to the masses. We are tired of corruption and manipulation.

“They have been manipulating Nigerians and the masses; we cannot continue to support that idea.”

The group’s national chairperson, Ambassador, Hajia Fatimah Gohi, was also at the protest.

Members of the group who held several placards with inscriptions such as “We support direct primary” and “Power must go back to the people,” demanded to meet with Oshiomhole to submit a petition to him but could not do so as they were told the chairman was not around.

However, the Chief Of Staff to Oshiomhole, Abbas Braimah, who received the petition on behalf of his principal, said the party leadership was responsive to the aspirations and yearnings of party members and by extension Nigerians.

Braimah said, “As you know, just like the national chairman has said, politics is a vehicle of development and empowerment and people are the subject and object of that development.

“So, whatever we do here must be people-centred, that is why the new leadership of the party has decided to do whatever is best for the party.

“Like you said, the party has large followers and by the special grace of God, we would win the election because this is not only the largest party in Africa but the most organised party in Africa and with your support, I can tell you the new leadership is ready to engage Nigerians.”

This was contained in a statement signed by the state Publicity Secretary of the APC, Mohammed Abdullahi, and pasted on the Facebook page of the Media Adviser to the state governor, Macauley Hanahushi, on Monday.

The post read in part, “The State Executive Committee of the All Progressives Congress (APC) at its meeting on Monday, 3rd September, 2018 having consulted widely to consider the best option for the conduct of the party primaries in Adamawa State, resolved to adopt the indirect primaries for the governorship, National Assembly and state House of Assembly primaries towards the 2019 general elections. It was so resolved.”