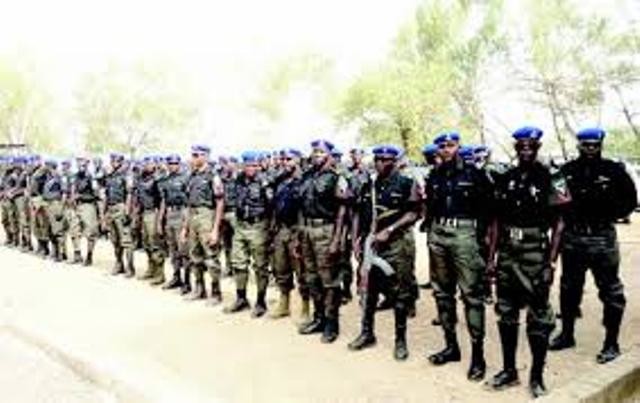 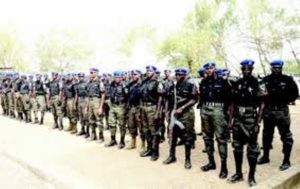 A head teacher, who was apprehended by the police in Enugu State for defiling four pupils in his school, has blamed Satan for his actions.

The head teacher, Nathaniel Idoko, said to be about 50 years old, hails from Mkpamteulo, a community in Enugu Ezike, in the Igboeze Local Government Area of Enugu State.

Idoko is the head teacher of a migrant farmers’ children school located in Aguibeji, in Enugu Ezike.

The spokesman for the Enugu State Police Command, Mr Ebere Amaraizu, who confirmed the Idoko’s arrest on Monday, said he was arrested for defiling four pupils on July 17, 2018.

The suspect reportedly took the pupils into a bush, where he sexually assaulted them.

The defiled pupils were said to be between five and six years old.

Amaraizu said, “On July 17, 2018, Idoko defiled four schoolchildren in a bush near the migrant school.

“The head teacher, who is now begging for forgiveness and blaming the incident on Satan, allegedly used his fingers on the private parts of four female pupils and inflicted injuries on them.

“One of the victims opened up to her parents, leading to the arrest of the head teacher,” Amaraizu said.

Amaraizu added that Idoko told the police that he did not know why he did what he did.

“The headmaster, who claimed that he is a father of five, is saying that the wife is not happy with him and that he is now begging the wife, the parents of those children and God to forgive him,” Amaraizu added.

Idoko was said to have claimed that it was the first time he would defile pupils in his school.

Amaraizu said Idoko would be arraigned at the end of investigations into the matter.