Police and Palace Guards Killed During Attack on Emir’s Convoy 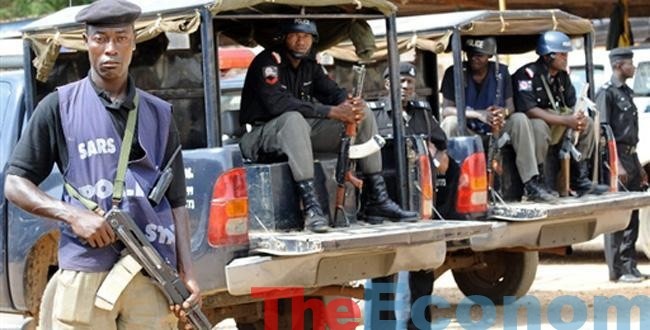 The police in Katsina on Friday confirmed that three of its personnel and five palace guards were killed after a foiled bandit attack on an emir.

It had earlier been reported how gunmen attacked the convoy of Emir of Kaura Namoda, Sanusi Muhammad-Asha, resulting in the death of eight persons.

An uncle to the Emir, Abdulkarim Ahmad-Asha, has confirmed that the incident occurred around 3 a.m. on Friday. 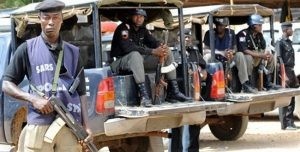 “The gunmen shot at a Hilux vehicle at the front and killed the driver, three policemen and four others. In all, eight people were killed,” the uncle said.

The police spokesperson for Katsina, Gambo Isah, in a press statement, said three police officers and five palace guards of the emir lost their lives in the attack.

Mr Isah confirmed that the incident occurred along Funtua-Gusau Road around 3:00 a.m. while the emir was on transit from Abuja to Zamfara State.

“The policemen in the front escort vehicle engaged the bandits in a gun duel and as a result of which the driver of the vehicle was shot at and lost control of the vehicle and somersaulted off the road and fell into a nearby pond.

“Subsequently, a team of policemen, led by DPO Funtua, arrived at the scene and rescued the emir and recovered eight dead bodies, comprising three policemen and five palace guards. Investigation is ongoing,” the spokesperson said.

The attack on the emir’s convoy occurred hours after over 300 schoolboys kidnapped by bandits in Kankara area of Katsina were freed.

The boys were freed after negotiation with the bandits, according to Governor Aminu Masari of Katsina on Thursday.

Killings and kidnappings by bandits have become common in Katsina and other North-western states.