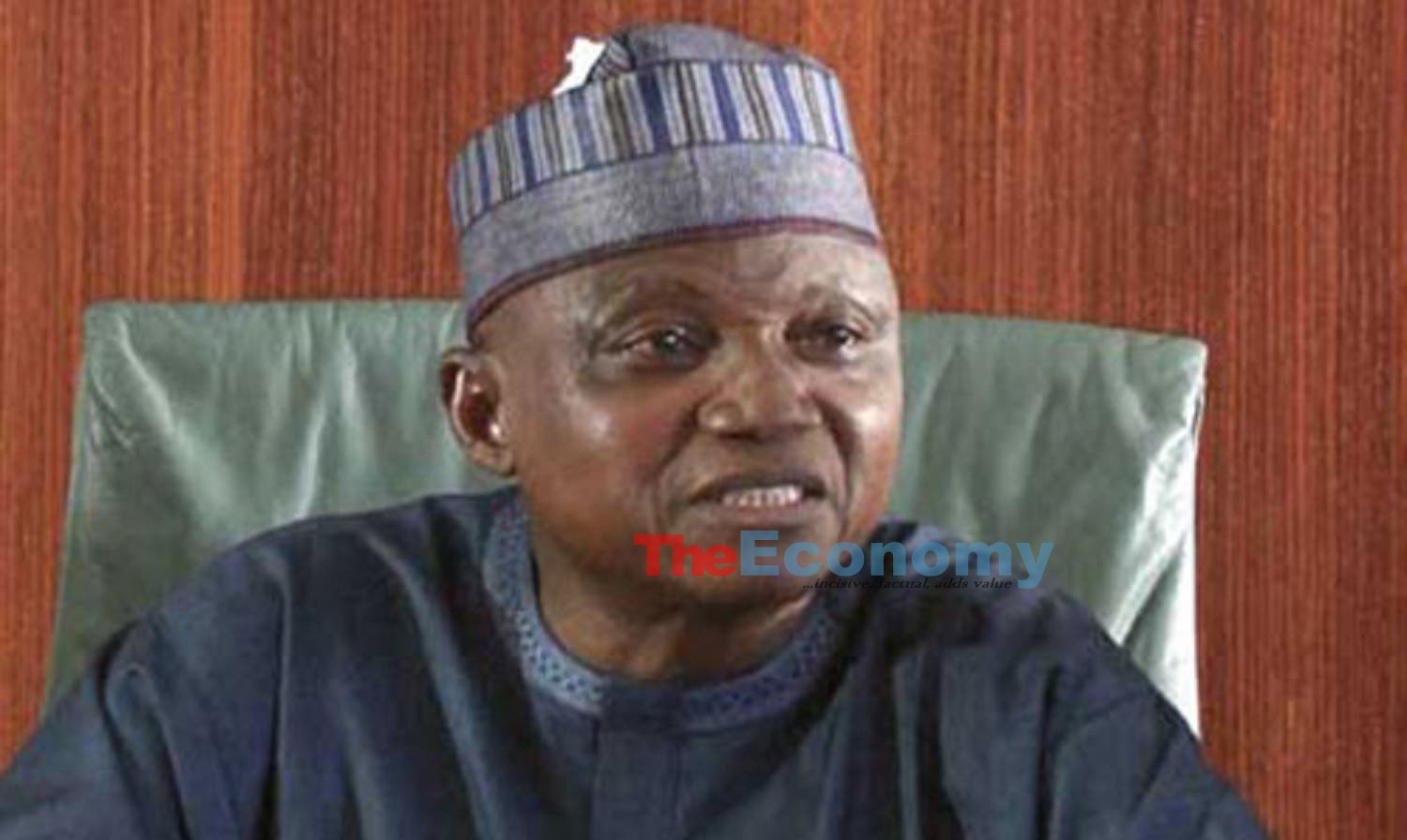 The Senior Special Assistant to President Muhammadu Buhari on Media and Publicity, Garba Shehu, has apologised for spreading fake news on the number of students that were kidnapped at the Government Science School in Kankara, Katsina State, last week Friday.

The kidnap incident triggered outrage on social media with many Nigerians calling on President Muhammadu Buhari to sack the military chiefs immediately. 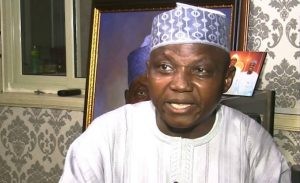 While the Governor of Katsina State, Aminu Masari, confirmed that over 300 students were missing after the attack, Mr Shehu told BBC Hausa on December 14 that only 10 students were taken away by the gunmen.

Meanwhile, six days after their abduction, the 344 kidnapped students were freed and it became clear that Mr Shehu misinformed the public.

The students on Friday met with President Buhari in Katsina and some of them also shared their experiences while with the gunmen.

Following a backlash on social media, Mr Shehu took to Twitter on Friday evening to apologise for sharing unverified information despite being a top aide to Mr Buhari whose administration has repeatedly vowed to discipline purveyors of fake news.

“I apologize for the incorrect communication citing that only 10 students were kidnapped at the science school, Kankara. This communication of numbers was provided by persons that should ideally know. These numbers were seen to conflict with what was available at that time.”

“Please understand that this communication was in no way done to downplay the seriousness of the situation. Please, accept my sincere apologies on this matter as we continue to move our great Nation Nigeria forward. Thank you”, he wrote on Twitter.

Mr Shehu was, however, not the only top official that spread wrong information while the students were still in captivity.

Another official, Abike Dabiri-Erewa, the Chairman of Nigerians in Diaspora Commission, on her verified Twitter handle, on Thursday afternoon claimed that all the schoolboys had been rescued.

The tweet was shared some minutes before Boko Haram insurgents released a video showing the captured boys in their custody.

This was at a time when authorities were still making efforts to rescue the boys. The Twitter post read: “Yaaaay. The 333 boys captured in katsina have been rescued. Allhamdulilah ! @MBuhari administration has brought back our boys ** #BringBackOurBoys. Our boys are back”, she tweeted.

The tweet was deleted less than five minutes after it was posted. Many Twitter users condemned Mrs Dabiri-Erewa for such a ‘careless’ post when many parents were still mourning.

“Pls don’t credit any post on katsina boys to my twitter handle. I lost control of my handle in the last couple of minutes, along with my Instagram. I have recovered and changed my password,” she tweeted

Apparently unconvinced by the explanation, one of the Twitter users who reacted to Mrs Dabiri-Erewa’s denial, @ayemojubar, said, “If you lose control of your handle in the last couple of minutes, kindly talk to Madam Abike Lai Dabiri. She’s an expert in that field.”