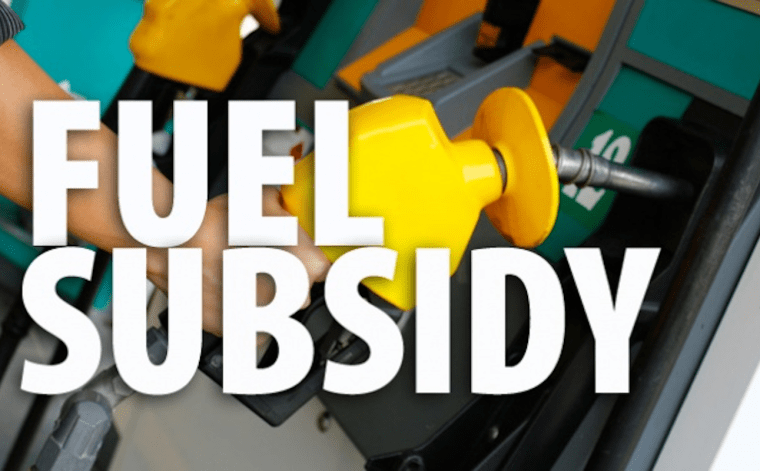 The Federal Government spent N8.94tn on petrol subsidy between 2006 and 2015, figures released by the Petroleum Products Pricing Regulatory Agency on Monday showed.

The PPPRA had in March commenced the deregulation of the downstream oil sector in a bid to halt the continued payment of subsidy. Before March, the Nigerian National Petroleum Corporation, the sole importer of petrol into Nigeria, had been recording under-recoveries as a result of its subsidy spendings on petrol.

Just last week, the PPPRA gazetted a market-based pricing regime for petrol in its bid to further boost the deregulation of the downstream oil and gas sector. Spokesperson of the agency, Kimchi Apollo, told our correspondent that with the new gazette, oil marketers were now empowered to fix petrol price in accordance with the market realities.