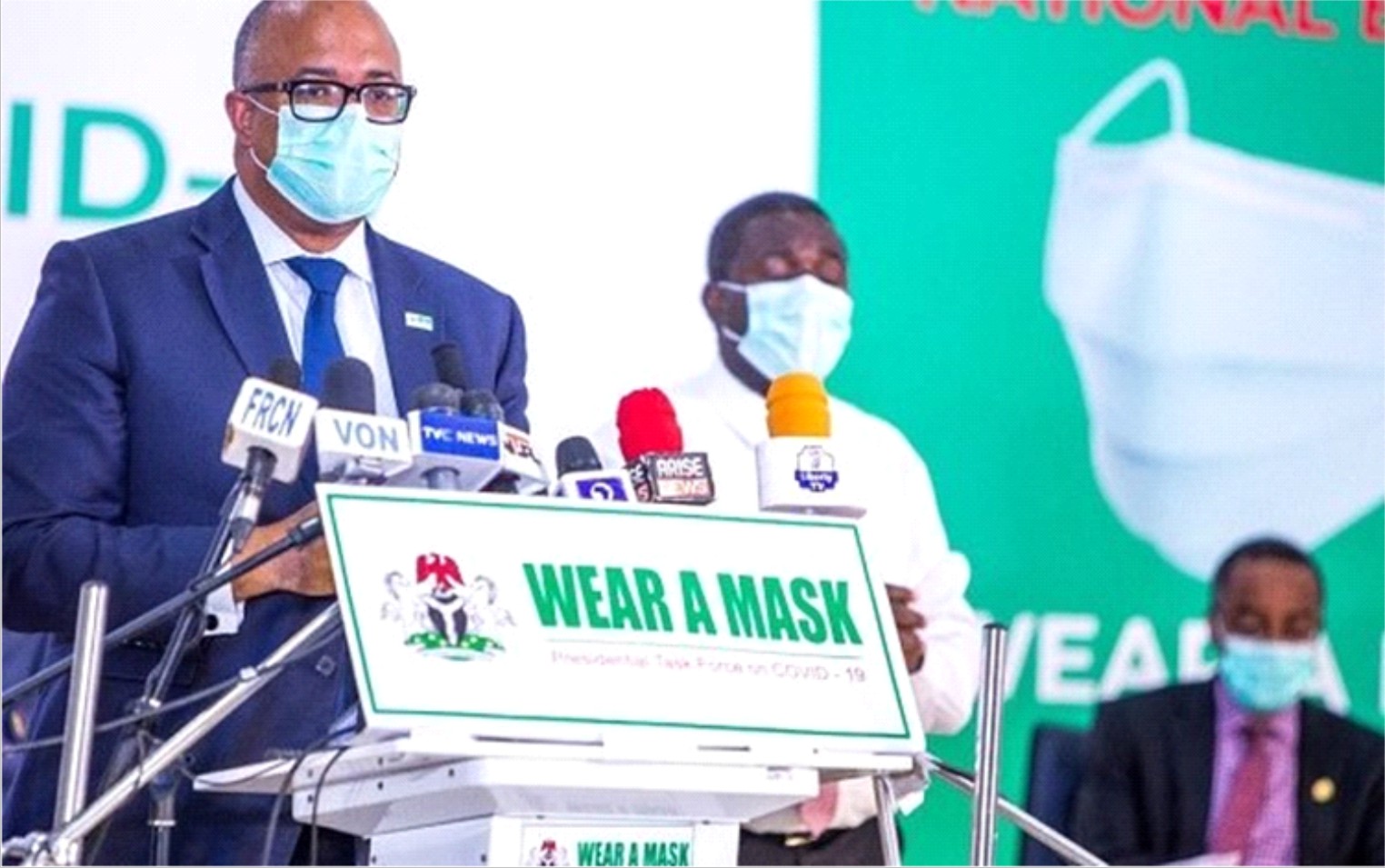 It said it would be erroneous to take the decline in infections rate as a flattening of the curve in the spread of the COVID-19 pandemic.

According to the NCDC, only three states – Lagos, Kano and the Federal Capital Territory (FCT) – confidently say they are seeing a decline in infection rates in their domains because they have tested the highest number of samples so far.

It, however, cautioned that the feat cannot be the interpretation of the national data because of the situation in the nine identified states, NCDC Director-General Dr. Chikwe Ihekweazu, said during the briefing of the Presidential Task Force on COVID-19 Control, in Abuja.

He said: “The fact is that we continue to record new cases of covid-19 every day. Even in countries where there seems to be a decline, many of them are seeing a resurgence of cases. The number of reported cases daily has declined nationally in the last few weeks. We have seen a 36 per cent decline in August compared to July on national figures, but there is more to this than the national figures.

“You might think that that is good news that we should be celebrating, unfortunately we cannot celebrate until we test sufficient numbers in every state in the country.

“But, in states where they are not testing, we are basically driving blind. And in some states, we just have to work a little bit harder. We can’t make any interpretation of the data in Taraba, Adamawa, Kogi, Nasarawa, Niger, Kebbi, Zamfara, Jigawa and Yobe.”

“We simply do not have enough data coming out of these states to say – are we improving or not? Where are we? We have to work together. It is way too early to make any interpretation whether we are flattening the curve or not.

“Some interpretation can be made in Lagos, FCT, probably Kano and few other states because they are testing enough to know where they are, but we can’t do this on a national level. That is why it is so important that we keep pushing this work across the country.

“Yes we report figures on a national basis, but in reality, the drivers of this epidemic are different across the country. So we have to really have a sub-national understanding of what is going on.”

Health Minister Dr. Osagie Ehanire said: “International news media shows scenes of upsurge in COVID-19 cases, called the Second Wave in several high income countries, many of which had been thought to have defeated COVID-19 and which now see threat to their health systems. This is a situation we must endeavour to avoid, and for that, all steps must be taken.

“It is important for us to generate national and international confidence in our data by conducting more targeted testing before we draw conclusions. It means that all States and local government areas must cooperate with NCDC by raising sample collection rate, using criteria listed, to increase testing to a desired rate and to report promptly; as we are still far from the target of two million tests.

“While stepping up surveillance and case finding, States can also ensure that suspected symptomatic covid-19 cases are sent for treatment in time or supported before then with medical oxygen, to save lives and reduce fatalities.”

PTF National Coordinator Dr. Sani Aliyu Sani said the committee was not convinced “the curve is being flattened. Such a decision would be reached when they were sure that the country is having enough aggressive testing”.

Dr. Aliyu, who confirmed that the ‘fatigue factor’ had already started setting in with Nigerians, as most people seemed to have become tired of the COVID-19 scenario, however, warned that this would be a wrong time to let the guards down against the spread of the disease.

He warned that allowing fatigue at this time could sabotage the gains previously made in the national response, adding that this could lead to reintroduction of restrictions.

Aliyu said: “People all over the world are experiencing COVID-19 fatigue; we’re all tired. This has been on for seven months now in the country and almost 10 months globally, since December. But unfortunately, while we are getting tired, the virus does not tire, it doesn’t realise that we are getting tired, in fact, to the virus, this is an opportunity to spread.

“Therefore, we must sustain our approach because of the impact the virus has, not only on our lives, but also on our livelihoods. “For clarity, we are not convinced that we are flattening the curve; we can only be convinced, we can only confirm this; we can only know where we are with the infection rate with aggressive testing.