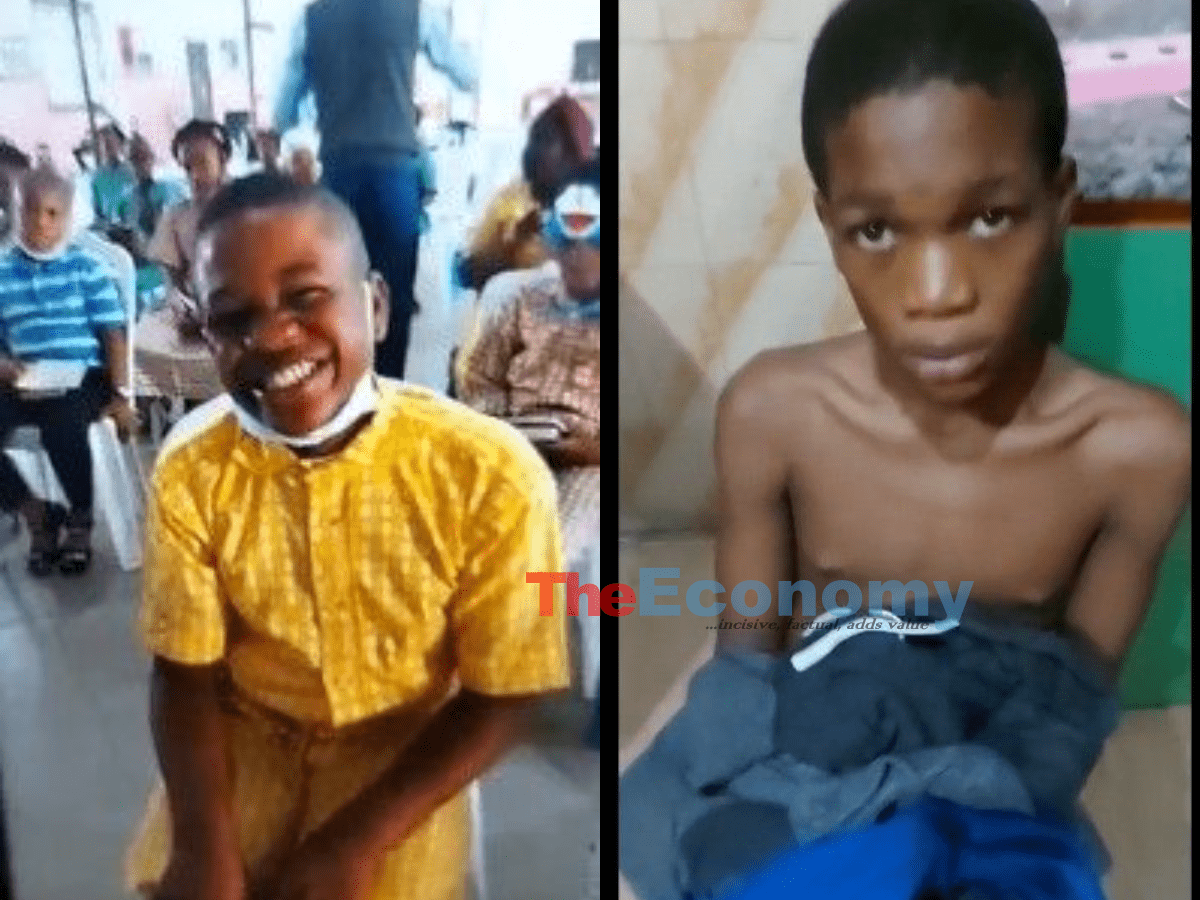 The General overseer of the Deeper life Bible Church, Pastor Kumuyi trends on Twitter as concerned Nigerians call on the revered man of God to speak up and get Justice for Don Davis, the 11-year-old boy who was reportedly molested in the Akwaibom chapter of the church’s boarding school. 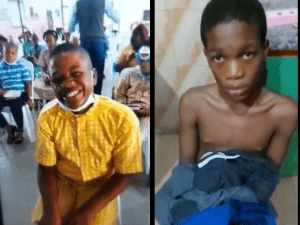 Recall that Don Davis, a student of Deeper life boarding school has been on the lips of many Nigerians and human rights groups after the video sent by his mother, Deborah Okezie, telling the world to come to her aid in order to get Justice for his son, Davis, who was starved, molested and sexually abused by senior students, went viral.

Nigerians became more emotional after his mother shared some throwback photos of her son Don Davis, shortly before he joined the school.

The case has been on, as the mother of the abused student keeps updating the world about her son’s case; and the fact that certain powers that be were threatening to silence her.

However, the general overseer of the Deeper Life Bible Church, Pastor Kumuyi who many described as a person of zero tolerance to injustice and wickedness, is yet to lend his voice on the case.

Nigerians are eagerly awaiting to hear from the man of God and to get the deserved Justice for Don Davis.