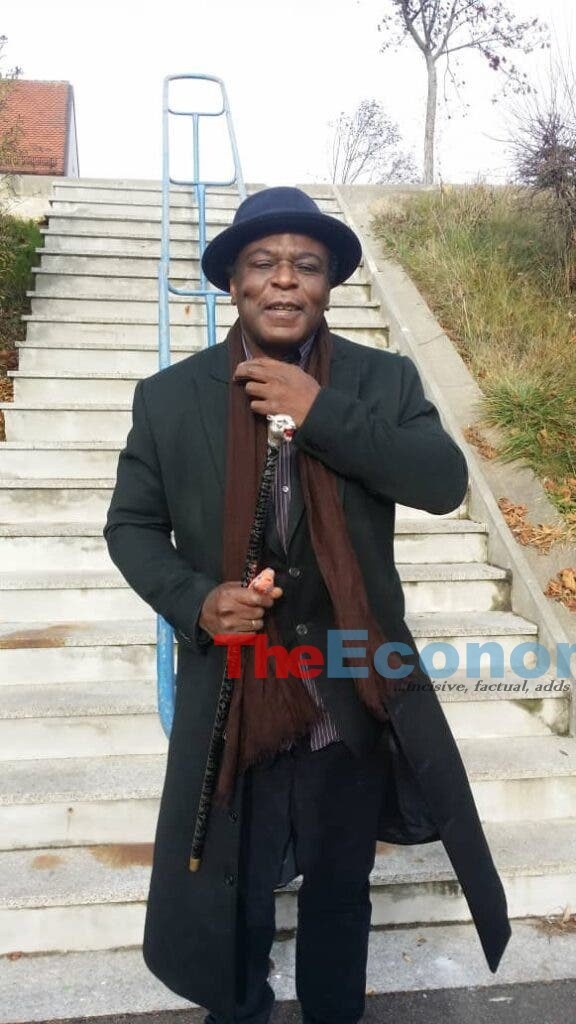 Having attended so many institutions including London Royal Academy of Art, the gifted artist describes his experience being in various universities reading art as, “incubating an already hatched egg”. 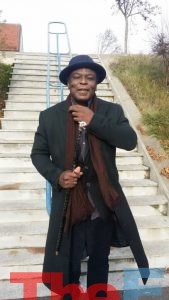 “The strong drive, divine inspiration and hunger for ground breaking inspiration” according to him, was “like a deep fire in my heart and mind, which showed later through over three decades of my art career which is held and understood as iconoclastic of uncommon proportions. The same goes for me as a poet and philosopher whose art is feeding all branches of the creative tree, ultimately with philosophy and poetry as underlying root of my sculptures, paintings, installations and performance”.

The result of Eni’s repertoire of knowledge so far, is that he has created some unique and patented discoveries, such as “New light Paintingsart”, “Basic metric scale for art products”(BMSFAP);
which is a scale that ascertains the price of an art piece and “Contemporary Barock Art”,
which is the amalgamation of every form of art”.

As to what informed the choice of the title, Senior Artvocate from Nigeria (SAN), Eni disclosed that, “It connotes something new. It is like being a Senior Advocate of Nigeria as my Art is also a representation of Nigeria and Africa, as well as humanity. My art deals with questions of decolonization of Nigerian culture and heritage which have over a century, been diluted through western interpretation”.

This is evident in the subject of all major works in his campaign to re-establish Africa and promote Nigerian and African philosophy and civilisation. Also, the nick name is about Eni’s unending advocacy for the recognition and reaffirmation of Nigeria and Africa as the future and cradle of civilization.

Eni doubles as the writer and performer of “Blackman in European kitchen”, a summation of differences and similarities of cultures and tradition. He is also, the creator of “Israel and Palestine Installation”. To his credit also is the first iconography expressing the “mother” and key example of dis-harmony and that of war-fare.

“Apart from these so-called iconic works of mine, there is also a ‘mamuth fundus’ to enjoy from my one million works on paper stretched over 30 years. These include: 1200 sculptures in Terracotta, re-enforced concrete, fibre glass and Bronze, over 300 framed paintings on canvas including some of ‘The New light paintingsArt’. My greatest joy is my listing in Forbes and IMDB in 2020, under the category of Most Successful, Most Popular amongst other rating”, he disclosed.

Also on the list of the artist’s iconic works are: “Junking of the Elephant” (LIVE Bestruction of A 30 Ton heavy Elephant sculpture I made from Reinforced Concrete, as an ecological statement). There is also “Emmanuel Eni water for nature preservation” (Art, Music, Fashion and Charity work) and “Death of the curator”, an installation (demystifying and debunking art curatoral practice) which toured many European museums.