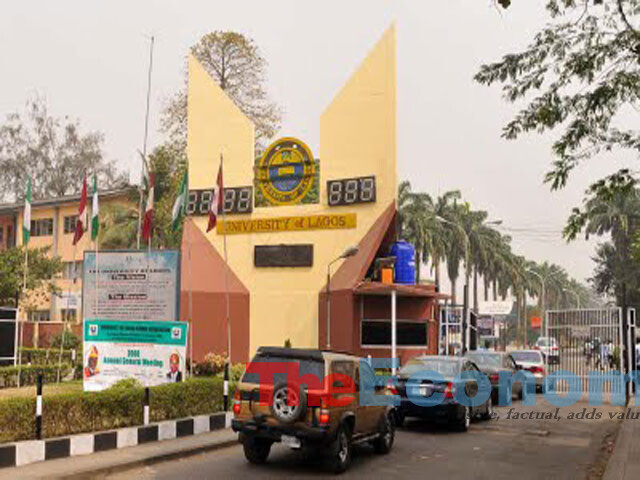 The Special Presidential Visitation Panel set up by President Muhammadu Buhari to review the circumstances surrounding the removal of   the erstwhile Vice Chancellor of the University of Lagos (UNILAG), Prof Oluwatoyin Ogundipe, has submitted its report.

The report was submitted to the Minister of Education, Adamu Adamu by Chairman of the panel, Prof Tukur Sa’ad.

The panel was given two- week to complete its assignment upon inauguration on August 26, 2020.

Adamu, while receiving the report on behalf of Buhari, said: “The visitor of the university, after due consideration of the report, will take a decision on the matter as appropriate in order to restore peace and conducive learning atmosphere in the university of Lagos and the university system as a whole.”

Ogundipe was removed from office by the Wale Babalakin-led Governing Council over allegations of financial infractions and others.

Following the removal of Ogundipe, the Senate of UNILAG had elected the deputy vice-chancellor in charge of development services, Professor Folasade Ogunsola, as the institution’s acting vice-chancellor.

She is the first female to be so appointed in the history of the 58-year-old ivory institution.

She defeated her opponent and a deputy vice-chancellor in charge of management services, Ben Oghojafor, with a wide margin. She scored 135 votes as against Oghojafor’s 31 among the senate members.

A total of 167 professors were accredited for voting while one vote was voided. Ogunsola’s election follows the request made by the Visitor to the University, President Muhammadu Buhari on Friday 21st August, 2020. Buhari had intervened in a lingering crisis between the Governing Council of the University and its Senate when he ordered the suspension of the Acting Vice Chancellor appointed by the Governing Council, Omololu Soyombo.

The President had also suspended the Wale Babalakin as Pro Chancellor and Oluwatoyin Ogundipe, vice chancellor of the University pending the report of a Visitation panel set up by him.