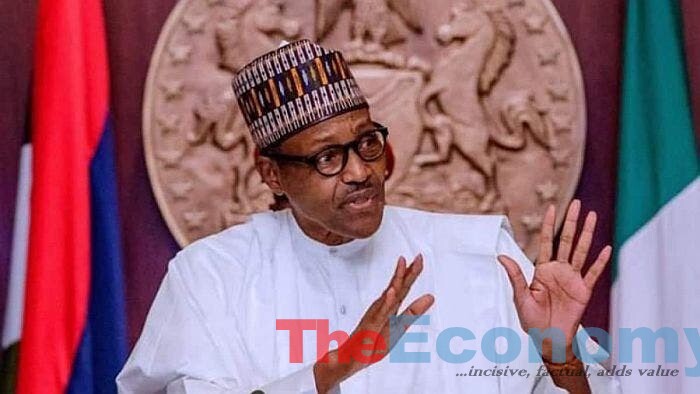 The Presidency has debunked assertions that the present administration of President Muhmmadu Buhari has divided Nigeria along fault lines of ethnicity and religion.

He faulted those blaming President Buhari for the division they had pointed out.

Adesina said: “If some opinions concluded that Nigeria is divided, then it is a phenomenon that had been well pronounced over the years, citing past comments of both Chief Obasanjo and Prof Soyinka, identifying the same faults.”

He noted that the unity of the country depends on the resolve of all Nigerians to come together to accept each other as equals, with equal rights and admitting that no group could be wished away. “So, if they say Nigeria is divided today, it’s because Nigeria has always been divided and all efforts to unite Nigeria and Nigerians have not worked. When Nigerians come to a decision point that we must live together, we can’t wish anybody away; we can’t wish any ethnicity away; we can’t wish any religion away, then we will work towards being a nation,” he said.

“Now the question is, was President Buhari in power then in 2010/2011 when he delivered that lecture and said Nigeria was not a nation? So, Nigeria has always been divided, the onus is on us all to make our country work and those who continue to harp on division are part of the problem because the harmony that we should arrive at as a country will continue to elude us,” he queried.

Adesina said the literary icon had never pretended to be a fan of the President – from the days Buhari was military head of state.

When asked if the Presidency had been fair to former President Obasanjo by calling him ‘Divider-in-Chief’ for expressing his opinion about current happenings in the country, Adesina hit the former President harder by suggesting that he had spoken in recent times like he might be jealous of President Buhari.

He said: “Some time – either late last year or early this year, I watched a programme attributed to the former President when he said that he had ruled Nigeria the longest; that he did three years of military rule, he did eight years as a civilian President, that nobody else can achieve that status and that reputation.

“I think it was beneath the former President to have said that because what do you have in this life that you haven’t been given? There’s nothing you have that you have not been given. All that we have is given us from above. If you rule the country for three years as military and eight years as civilian, it’s nothing to boast about.

“For the former President to have said nobody will attain that status of ruling this country for eleven years, I think it was beneath his status.

“So, the fact the President Buhari himself has done military, he ruled for 20 months, then he’s doing eight years, the former President may be feeling, probably he’s coming close to me. I think he didn’t need to say what he said in the first place, but then, in the history of the country, President Obasanjo has his place. That is enough. He will continue to have our respect.

“Don’t forget, in 2018, when he wrote that letter and he said President Buhari, as a horse rider, must now dismount, the President particularly told me… “he (Buhari) said, Adesina, don’t say a word, don’t respond to him.”