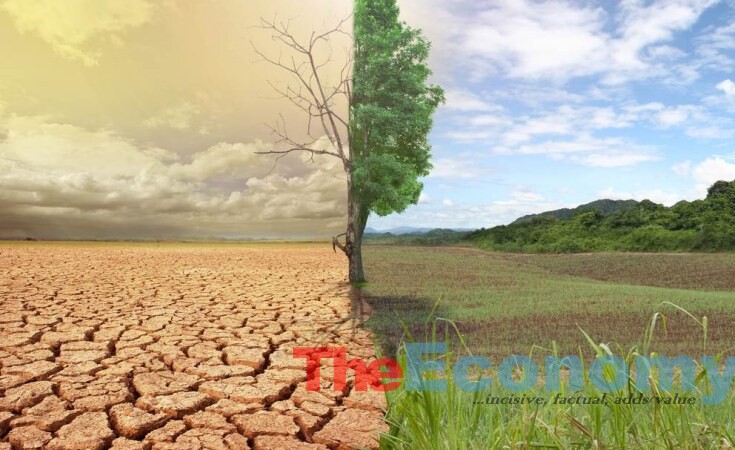 It could be recalled that in 2019, tropical cyclone Idai and Kenneth swept under the economies of Mozambique, Malawi and Zimbabwe, with 800 people dead and $2bn in losses. “And just four years ago, El Niño devastated East and Southern Africa with severe droughts. It is estimated that from this year, Africa will lose $7bn to $15bn per year due to climate change.

One of the key priorities of his five-year tenure was for the bank to drive investments in green growth and climate finance for Africa. The African Development Bank noted that it was already making progress with its financing for climate increased from nine per cent of its total portfolio in 2016 to 36 per cent by 2019.

According to the Bank, by the end of 2021, AfDB would reach its target of 40 per cent of the total portfolio going into climate change financing. He added that the bank had also committed to providing $25bn in climate financing by 2025 and implementing the Africa Disaster Risk Insurance Financing Mechanism to insure countries against losses from extreme climate events.  “As a bank, we are committed to helping Africa build back from the COVID-19 crisis, better, stronger and with greater health and climate resilience”, says a statement from the Bank.