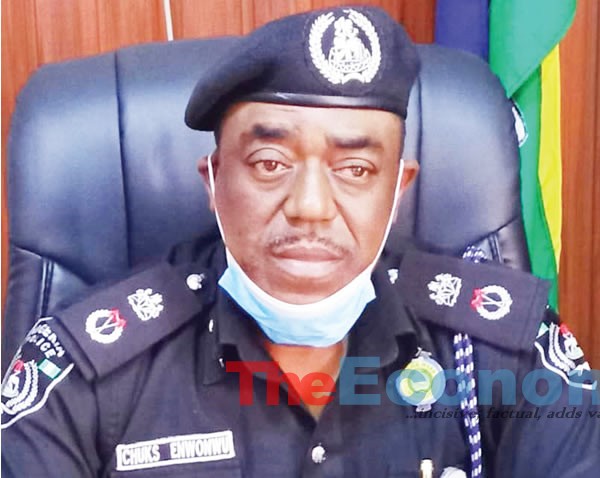 The Oyo State Police Command said the Lebanese, who was kidnapped from the Panarama Farm, Mekun, Oke Alaro in Ibadan, had been rescued. The Police Public Relations Officer in the state, Mr Olugbenga Fadeyi, who said this in a statement on Monday, stated that the victim, Hassan Mill, was taken to hospital for treatment after he was rescued. He said Mill had since been reunited with his family. Fadeyi also debunked reports that a policeman involved in the rescue operation was also seized by the kidnappers.

The PPRO asked the public to discountenance the reports, which he described as the handiwork of mischief makers to rubbish the police.

The statement read, “Re: Abduction of Hassan Mill, a Lebanese kidnapped at Panarama Farm Mekun, Oke Alaro. Information received from the DPO, Oke Alaro, revealed that Hassan Mill has been rescued from his captors and has been reunited with his family, while he was taken to hospital for medical attention. In a related development, no police officer involved in the rescue operation was kidnapped and the trending statement from mischievous writers online should be disregarded.”

An officer of the Nigeria Security and Civil Defence Corps, who was part of the security agents involved in the rescue of the Lebanese, was reportedly killed during the operation. A soldier was also said to have been shot and injured by the hoodlums, when operatives of the Operation Burst were called upon to rescue the victim on Saturday.

Fadeyi had earlier said the corpses of a soldier and a civilian were found in the bush. He said an Army lieutenant was shot and injured during the rescue operation. Fadeyi added that foreign nationals did not always disclose their movement to the police so as to give them proper travel advice.

The PPRO had said, “On December 13, 2020, two corpses of a soldier and a civilian were discovered in the forest, while a civil defence personnel also sustained gunshot injury. It is worthy of note that the movement of the foreign nationals most of the time are not known to the police authority in the state to enable professional advice to be given appropriately.”

But the Director-General of Operation Burst, Col. Oladipo Ajibola (retd.), in a telephone conversation with journalists on Monday, denied the news of the killing of a soldier during the operation.

“It is untrue that a soldier died in the process. No soldier died. Although a soldier was injured, we didn’t lose any of our men. An official of the Nigeria Security and Civil Defence Corps lost his life in the operation,” he said.