Osun mechanic to die by hanging for armed robbery 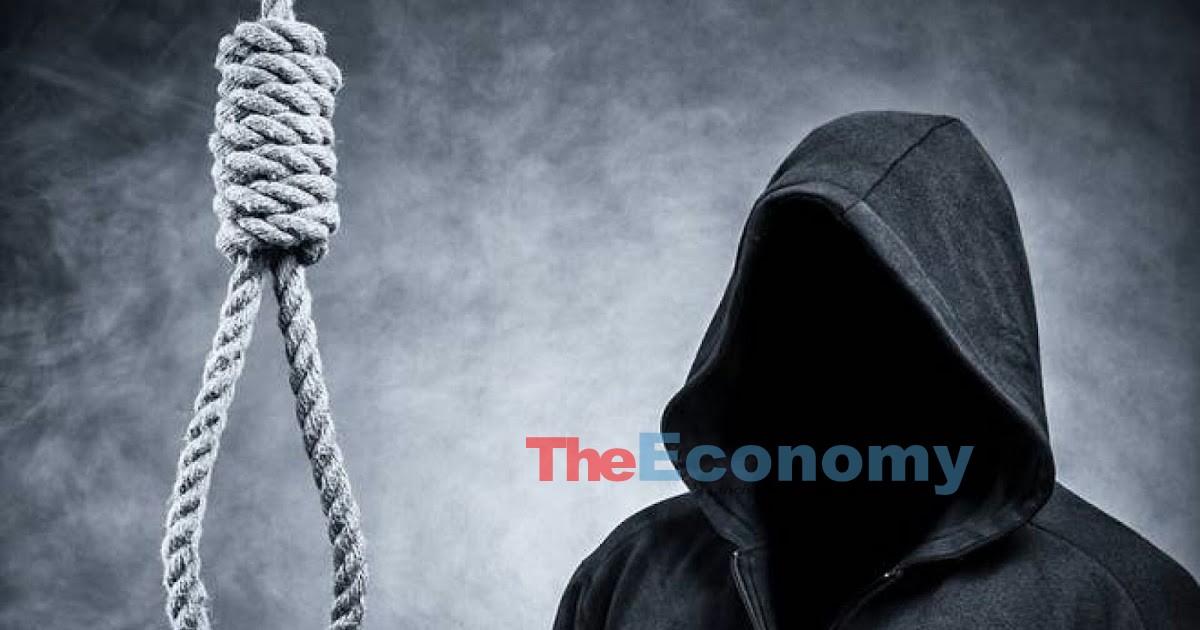 An Osun State High Court sitting in Ilesa, on Thursday, sentenced a 29-year-old mechanic, Sola Emorua, to death by hanging for armed robbery.
The defendant was first arraigned before Justice Isiaka Adeleke on January 29, 2018, on two counts of conspiracy and armed robbery. The judge, in his ruling after a trial that lasted almost three years, said the prosecution had proved its case beyond reasonable doubt and subsequently sentenced Emorua to death. 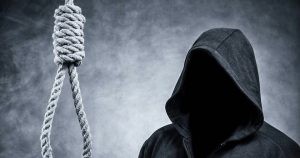 The lead prosecution counsel from the Ministry of Justice, Motolani Sokefun, had told the court that the convict and others at large, on May 7, 2015 around 5.30pm in Osu, on the Ilesa-Akure Expressway, while armed with weapons, robbed a tanker loaded with 33,000 litres of kerosene belonging to one Ismaila Azeez. The counsel further explained that a few weeks after the incident, Emorua and his gang also robbed another petrol-laden tanker at the same spot.
He added that that a team of policemen, however, swooped on the gang and arrested two members, adding that when the victim of the first incident was brought, he identified Emorua.
Kehinde Aworele, who represented the defendant, called three witnesses and tendered exhibits, including his confessional statement, insisting that his client was not guilty of the crime.
Aworele also said his client was a mechanic and had come to Ilesa to repair a vehicle a day before the robbery, and was returning to Ore, Ondo State, when he was arrested by policemen.
However, Justice Adeleke said the prosecution had proved its case beyond doubt and subsequently sentenced Emorua to death by hanging.
Punch