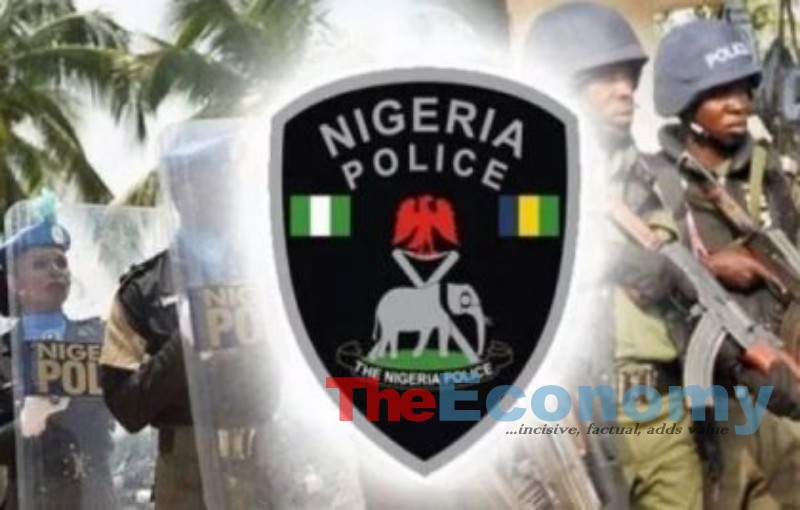 A suspected armed robber was on Friday set on fire by youths at Awo Idemili Community in the Orsu Council Area of Imo State.

It was learnt that the suspected robber met his waterloo after he and his partner in crime robbed two ladies of the sum of N4 million in front of a popular filling station in the area. The two ladies had finished withdrawing the money at one of the new generational banks at Orlu town when the robbers attacked them and pointed guns at them.

An eyewitness who preferred anonymity said, “They (suspected robbers) followed the vehicle and could not attack the ladies because of the busy nature of the Orlu-Ihiala Road. It was when they got to Awo Idemili that they double-crossed them and snatched the bag containing the money at gunpoint. But while attempting to mount their bike, some of the bundles of money fell off from the bag. One of the suspected robbers tried to pick up the fallen cash.

“It was in the attempt to get the money that some vigilante men accosted them. The suspected robber tried to shoot the vigilante men but could not succeed as they and some youths overpowered him and cut his limbs before setting him on fire.”

As of the time of filing this report, the victim’s lifeless body was still lying along the road.

It was gathered that the suspect was among notorious armed robbers from Njaba and Oru East areas that have been terrorising the Njaba, Oru East, Orlu and Orsu parts of the state in recent times.

The Police Spokesperson in the state, Orlando Ikeokwu, confirmed the incident.
He said the youths had set the súspect on fire before policemen arrived at the scene.