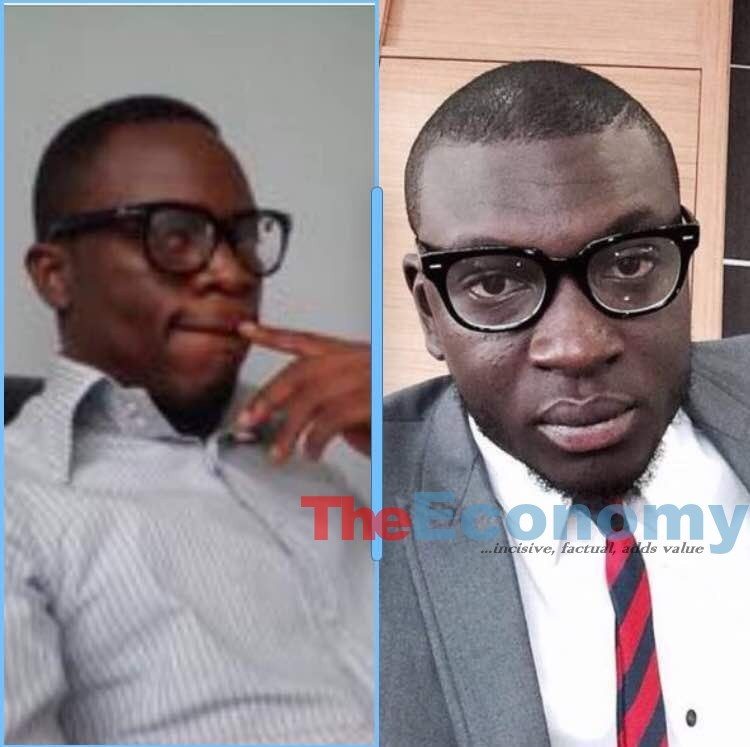 THE Lagos Zonal Office of the Economic and Financial Crimes Commission said it had secured the conviction of two lawyers, Sogo Akinola and Feranmi Akinluyi, for their involvement in fraudulent activities.
The EFCC, in a statement by its Head, Media and Publicity, Mr Wilson Uwujarem, recalled that the convicts were arraigned sometime in October 2018 on three counts bordering on conspiracy, obtaining money by false pretences and stealing to the tune of N24m.
The two lawyers were convicted and sentenced on Thursday to two years’ imprisonment by Justice Oluwatoyin Taiwo of the Special Offences Court sitting in Ikeja, Lagos.
One of the counts read, “That you, Sogo Akinola and Feranmi Akinluyi, between October 13, 2016, and November 13, 2016 at Lagos, within the jurisdiction of this honourable court, with intent to defraud, obtained the sum of N24m from Olawale Oyetunde, under the pretence that the money was part-payment for the purchase of property at 21, Adegbenle Street, Chevy View Estate, off Chevron Drive, Lekki Lagos, which representation you knew to be false, thereby committing an offence contrary to Section 1(3) of the Advance Fee Fraud and Other Fraud Related Offences Act, No. 14 of 2006.”
The defendants had pleaded not guilty to the charges preferred against them, leading to their full trial. The prosecution, through its counsel, Spiff Owede, called five witnesses and tendered several documents that were admitted in evidence by the court.
Delivering her judgment, Justice Taiwo found the defendants guilty of the offence and sentenced them to two years’ imprisonment each, with an option of fine of N1m.