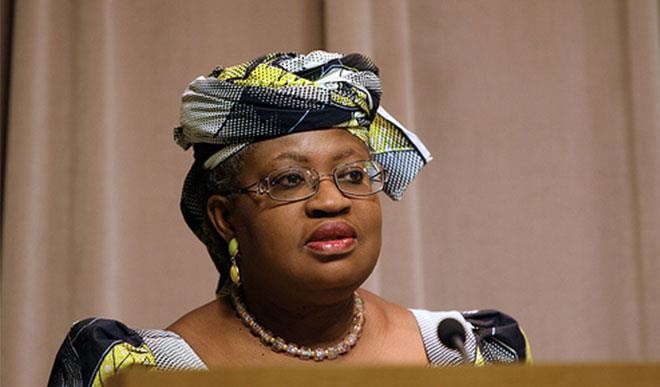 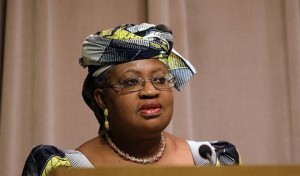 Former Minister of Finance and Coordinating Minister of the Economy, Dr. Ngozi Okonjo-Iweala has denied playing any role in the alleged diversion and misuse of $2.1billion supervised by the office of the former National Security Adviser (NSA), Colonel Sambo Dasuki (rtd) as claimed by lawyer and human rights activist, Mr Femi Falana in a petition sent to the International Court of Justice (ICC) on the matter.

Okonjo-Iweala in a swift response claimed the January 20, 2015 memo in which she sought and received the approval of former President Goodluck Jonathan for the release of part of the Abacha funds to the NSA for purchase of arms is totally separate from the $2.1 billion issue.

The memo, she argued, clearly documented her insistence that the proper procedure be followed, subject to appropriation and according to financial regulations.

In a statement issued through her media adviser, Paul Nwabuikwu, the former finance minister denied  Falana’s claim that billions of dollars of Abacha funds were recovered and that she should account for the recovered funds.

She went further to state that the former NSA should account for the funds to the former President since she is not a member of the Security Council, adding that attempt to link her to the $2.1billion issue is therefore dead on arrival.

According to the statement, “some of the funds recovery was done under the regime of General Abdulsalami Abubakar and the first term of President Olusegun Obasanjo when Dr Okonjo-Iweala was not even in government.”

The statement read further: “During her time as finance minister in the second Obasanjo administration, $500million was recovered. As documented by the Field Study conducted by the World Bank with the assistance of national and international NGOs, this amount was properly applied”.