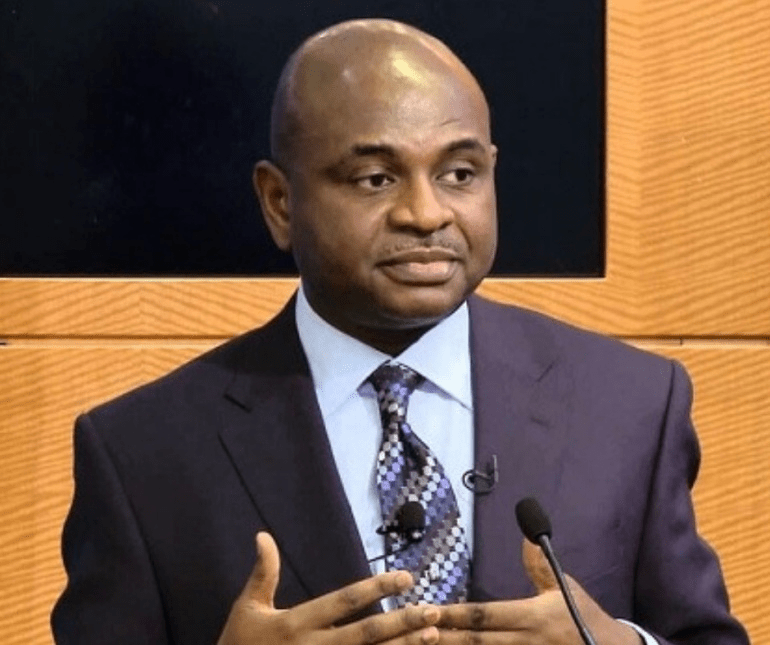 The controversy over Nigeria’s sovereignty in its infrastructure loan contract with China is sensationalism, and misses the larger point that is the real problem. Waivers of sovereign immunity over national assets in case of an arbitration award for non-performance can be part of a loan contract.

Besides, the brouhaha over our “sovereignty” is somewhat amusing, because the reality is that, while sovereignty is a well known concept in international law, the reality in the international society is that there are “Sovereigns” (capital S) and “sovereigns” ( small s). This reality arises from disparities in economic wealth, technological innovation, and military power between and among nations. Thus loans to some states would not likely include any language about possible seizures of national assets and would be worded differently.

Second, and even more to the point in the context of the real issues at stake, these loans from China are part of a larger problem of the sovereign debt crisis Nigeria is walking into. Our country has increasingly become fiscally unviable, and the federal government feels it needs to borrow constantly to stay afloat and execute some infrastructure projects. This has been so even outside of the “black swan” event that is the Coronavirus pandemic. Same for several states that are economically unviable and have borrowed to pay the salaries of public servants.

We now spend nearly all our revenues servicing debt. Is a country in this situation fiscally viable? I think not, if we must be honest with ourselves. This is not an unavoidable situation. There are alternative paths, but they require hard thinking and hard work.

That we spent 99% of retained federal government revenues in Q1 of 2020 servicing debt doesn’t bode well for Nigeria. Yes, we include debt servicing in our national budget, so we may be seen as a “good borrower” by creditors like China and others, but this is not good for our country.

Our total debt now is around $90 billion, over $30 billion of it external debt. Our debt to China is $3.1 billion, concessional loans with 2.5% interest rate, repayable over 20 years, and with a 7-year grace period. This sounds good. What could be the problem with debt at an interest rate of 2.5%?

But here’s the problem: Our overall debt burden means we have very little left to spend on real development- education, healthcare etc. With oil prices low, and debt service obligations fixed, there is a serious mismatch between revenues and our ability to repay. This exposes us to massive risk, beyond the development costs of excessive foreign borrowing.

We are told by the federal government’s Debt Management Office (DMO) that our debt to GDP ratio is OK at around 30%. But what matters more for a country with a very low tax to GDP ratio of 6% is not the ratio of debt to GDP. It is the ratio of revenue to debt service, especially because we rely on oil for over 90% of foreign currency revenue, and the oil price is volatile. We are not a productive, export economy but a commodity dependent, import driven one.

Third, specifically on the Chinese loans, there is a lack of adequate transparency on these loans. Although the National Assembly has to approve foreign borrowings and the Attorney-General of the Federation must sign off on loan contracts, our history of foreign borrowing does not suggest that foreign loans are rigorously negotiated to protect our national interest. The public is not aware of and has no chance to debate these contracts.

Inclusive governance and transparency are key aspects of good governance.

There is no competitive bidding for the projects financed by China loans. The projects such as railways and airport terminals are awarded to Chinese firms, the equipment supplies are from China, labor is from China. This is a rip-off. This is not a loan. It is much more. Nigeria is subsidizing China’s export strategy as financed by that country’s Export- Import Bank. We have no independence in how we use such borrowed funds. There are also cost concerns regarding these projects, even when executed by China, and there is evidence that such projects are significantly cheaper in other countries such as Ethiopia than in Nigeria.

So the so-called loans return to China, and is just a way for China to promote its exports, part of a grand Chinese economic and political expansion strategy. Nigeria is becoming part of the “Sinosphere”, China’s orbit of client states in Africa, Asia and Latin America.

Fourth, China has seized assets for non-performing loans in Sri Lanka and Zambia. Our government says it won’t happen in Nigeria, that it pledges its “full faith and credit” rather than assets in its loan contracts. But, if for some reason we can’t pay, and China goes to arbitration as the loan agreement provides, who knows what an arbitrary tribunal can award China if it succeeds in such a case. And if we can’t pay it, then of course they can go for our assets, over which we have waived sovereign immunity.

Fifth, in any case, foreign borrowing for infrastructure is not really a prudent approach for a country that can attract private sector infrastructure investments through public-private partnerships (PPP) if we are serious and create the enabling environment. We need to move more in this direction. We have a large population and a large market. Private sector firms can build railroads and motorways and bridges, own and operate them for profit through tolls and other revenues for, say 20 or 25 years and return them to government ownership. Some laws may have to be amended to make this easier. We are also hampered by our less-than-stellar ratings by global ratings agencies.

Sixth, there are accountability issues. How much revenue do these infrastructure projects really earn to justify the massive borrowing for them? What’s the cost-benefit analysis before and after their construction? It would be good to know. Abuja-Kaduna rail line is subsidized from available information.

Seventh, flowing from the above, we need to base these borrowing decisions on economic grounds, not the POLITICAL factors that obviously drive them. Even the politics needs to be more inclusive. The Southeast zone has little if any projects from these China loans, a subject of many complaints from the region. Do their taxes not contribute to government revenues used to repay the China loans? We should beware of “taxation without representation”.

Overall, we must rethink and improve on our economic management.