We Should All Condemn the Development in Mali 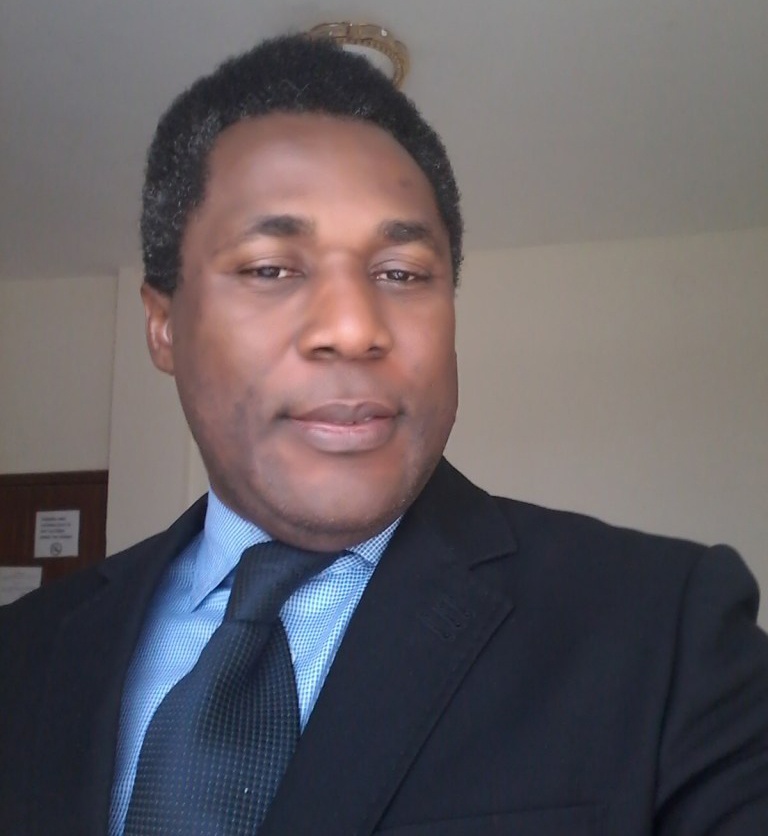 The high number of Nigerians who heaped praises on the coup plotters in Mali and their civilian supporters show that Africans are yet to understand that the world has moved on. My take stems from the fact that most of those who eulogise that development don’t know the country, have never stepped foot in Mali and have little understanding of how complicated that country has become in the last decade.

Undoubtedly, Mali has one of the richest histories of any country in West Africa dating back to 1300 when the Mali Empire was a global centre of mathematics, astronomy, literature, and art.

One of the recorded efforts by Africans to explore other lands was by Abu Bakr II (Abubakar the Voyager) who was the 9th Mansa of Mali.
Abu Bakr II abdicated his throne in order to explore “the limits of the ocean”. He it was who first landed in the Americas 200 years before Christopher Columbus. Abubakar was said to have been driven by the quest to explore whether the Atlantic Ocean – like the great River Niger that swept through Mali – had another ‘bank’.

In 1311, he abdicated the throne over to his brother Mansa Musa (who squandered thousands of tons of gold during his extravagant pilgrimage to Mecca) and set off on an expedition with 2000 ships to cross the Atlantic. Abu Bakar was one of two sons of Cheikh Anta Diop, a sister of the founding emperor Sundiata Keita.

Unfortunately, like many other African glory stories, this is where the greatness ended.

I was not in any way deceived by the stupid coup led by a testosterone fired overgrown adolescent in a soldier’s uniform  because I know the country and the people, and I also know that nothing positive may likely come off it.
This is the 4th time Mali is experiencing this type of ‘messianic” intervention and only one had what could be described as a positive impact. And that was the coup that was ushered in during the March Revolution of 1991 after the massacre of students by the armed forces overthrowing the government of Moussa Traore who himself overthrew President Modibbo Keita in 1968.

The March Revolution was expected to bring back the glory days of Mali because it witnessed the first time soldiers dropped their guns and uniforms to join protesters in calling on the President to resign.

The protest led to a coup led by Lieutenant Colonel Amadou Toumani Touré who quickly organized a Constitution Conference that ushered in a democratically elected Alpha Oumar Konaré in 1992-1997-2002. That was a period Mali was regarded as Africa’s bastion of democracy because they were the first to witness a democratically elected president hand over to another democratically elected president under a truly multi-party system.
After that, everything started going south. In January 2012 a Tuareg rebellion began in Northern Mali, led by the National Movement for the Liberation of Azawad (MNLA). They received support from Al Qaeda in the Maghreb and wrecked havoc on one of the greatest historical sites and an outstanding UNESCO heritage site in Timbuktu.

And in March 2012, another ‘Messianic” military officer Amadou Sanogo seized power in a coup d’état, citing Touré’s failures in quelling the rebellion, and leading to sanctions and an embargo by the Economic Community of West African States.

Mali is very complicated such that even with a population that is 95% Muslim, issues of ethnicity has successfully trumped religion. Naturally, humans will always seek for and hide under an identitarian umbrella as long as there is a struggle for survival.

With the Tuaregs and their Al-Qaida supporters causing havoc in the northern Timbuktu region, central Mali province of Mopti is embroiled in clashes with the Dogon and the Bambara one one side, against the pastoral Fulani people. They have been fighting over access to land and water, and trying to stop the Fulani from moving into new areas.

To achieve this, the Dogon and the Bambara have well armed militia groups and vigilantes that track and keep an eye on the Fulani movements as they believe the Fulani is aligned with al-Qaeda.

The Malian problem is so multifaceted that some inexperienced misguided soldiers cannot solve them. With a huge natural resource base that comprises Africa’s 3rd largest Gold Reserve, uranium, phosphates, kaolinite, and limestone, Mali is the attraction to a dangerously weaved international criminal exploitation with backing of some of the world powers led by France.

They will ensure the country remains ungovernable until its resources are considerably exploited and depleted, and its people made worthless. With an excess of 17,400 tonnes of uranium, Mali will not be free.
It is one of the poorest countries in the world with average income per capita per annum less than $900 and a birth rate of 45.53 births per 1,000, and the total fertility rate of 6.4 children per woman.

Moreso, the country has one of the world’s highest rates of infant mortality, with 106 deaths per 1,000 live births; this encourages poor families to have far more kids as insurance for those that won’t make it. These are the best cooking ingredients needed for massive underdevelopment exemplified by sustained poverty, rising crime, ignorance, and high insecurity.

Like Mauritania, slavery persists in Mali with as many as 200,000 people held in direct servitude to a master. In the Tuareg Rebellion of 2012, ex-slaves were a vulnerable population with reports of some slaves being recaptured by their former masters.

So when you eulogise this recent madness, and highlight the point that because of their religious homogeneity, the people can rise and fight together, how come they have not invoked same religious uniformity to build a prosperous society close to what their forefathers achieved?
Bamako is the only city one can drive up to 50km radius in assumed safety. Venture out of the city bounds; you are on your own. Inspite of the negatives Mali has some of the most beautiful and friendliest people in Africa.