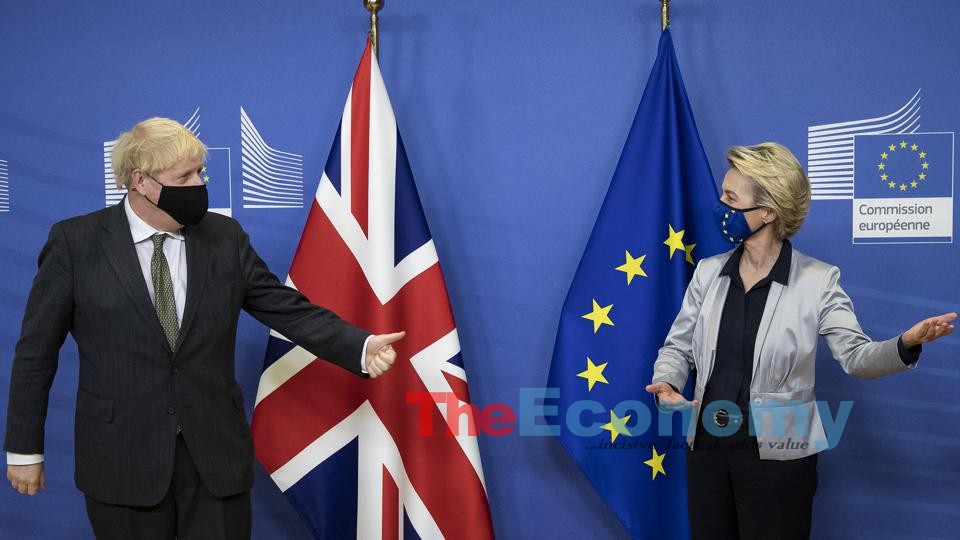 After a protracted period of intense negotiations, Britain has finally sealed a Brexit deal signalling it’s exit from European Union. On the other hand, EU officials have praised the agreement, which came four years, five months and 29 days after the UK voted in a referendum to leave the EU. 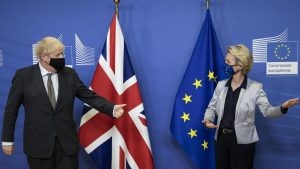 “The deal is done,” New York Post quotes UK Prime Minister Boris Johnson as tweeting along with a photo of him joyfully giving two thumbs up. His country had finally “taken back control,” he told a press conference.

The deal now means goods can continue without tariffs or quotas after the UK breaks fully free on New Year’s Day.

“It is, I believe, what the UK needs at this time, and the right way forward,” the newspaper also quotes Mr Johnson as saying.

He said the 500-page agreement promises to be “stable and prosperous for both sides.”

“This country will remain culturally, historically, strategically, geologically attached to Europe,” he reportedly said, “vowing to remain a close ally of the 27-nation bloc after the sometimes fierce negotiations.”

For the deal to be binding, the British and European parliaments both must hold votes on the agreement.

“It was worth fighting for this deal,” European Commission President Ursula von der Leyen tweeted afterward.

“It was a long and winding road, but we have got a good deal to show for it,” she said at a press conference. “It is fair, it is a balanced deal, and it is the right and responsible thing to do for both sides,” she said.

New York Post also reports that despite the deal, “there are still unanswered questions about huge areas, including security cooperation and access to the EU market for Britain’s financial services sector.”

The nations involved “will also see huge changes when Brexit finally happens in a week”.

“Goods and people will no longer be able to move freely without border restrictions, and exporters and importers face customs declarations, goods checks and other obstacles.

“EU citizens will no longer be able to live and work in Britain without visas — though that does not apply to the more than 3 million already doing so — and Britons can no longer automatically work or retire in EU nations.”