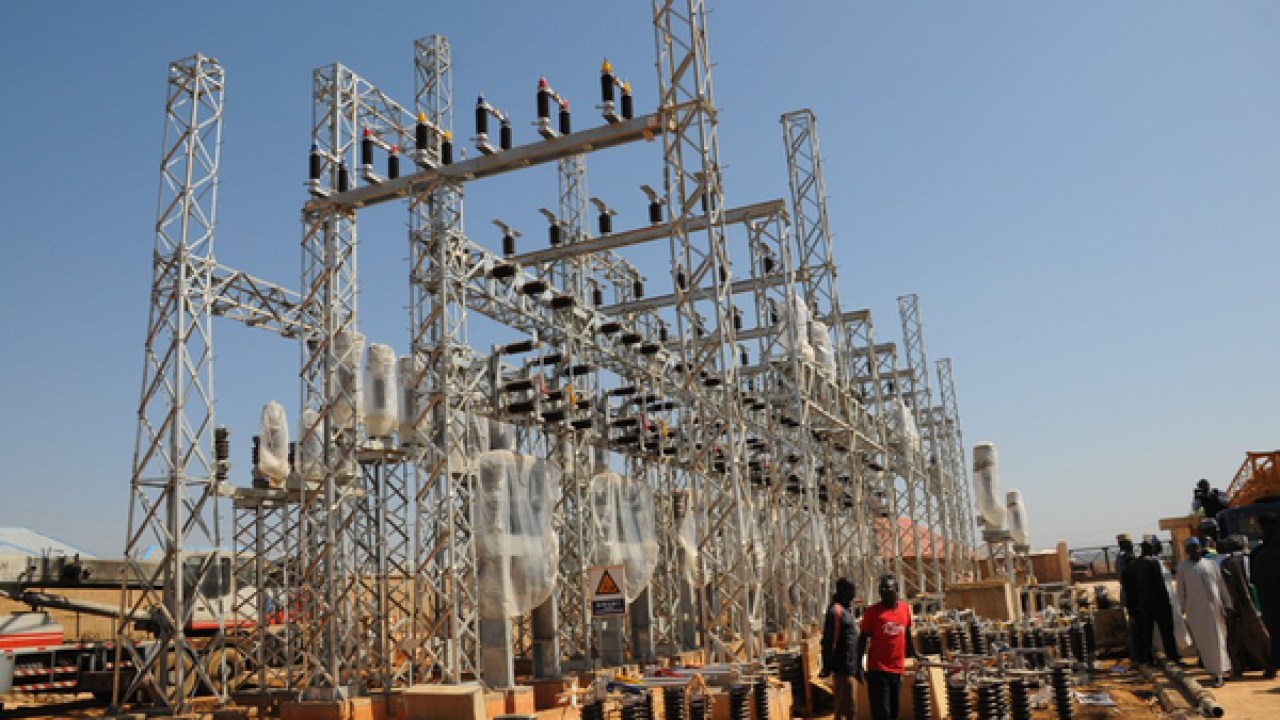 The Nigerian government has announced its decision to sell five power generating companies.

Constructed under the National Integrated Power Project (NIPP), the sale of the companies will be done through the Bureau of Public Enterprises (BPE), which handles the sale of public assets.

A document signed by the Director-General of the BPE, Alex Okoh, and made available to the media, called for bids for the 100 percent shareholding of the government in any of the five companies. 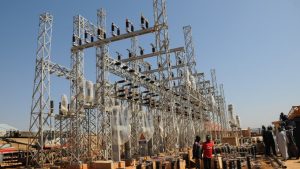 It was stated that the Board of Directors of the Niger Delta Power Holding Company (NDPHC) and the National Council on Privatisation had approved the sale of the companies but the amount expected from the sale was not stated.

The document said, “Each bidder must be an experienced power generation company that owns and/or operates utility size power plants.

“In case of a consortium, at least one of the consortium members must be an experienced power generation company (the “Technical Partner”).

“The technical partner shall be responsible for providing operation, maintenance and management services under a long term agreement.”

The federal government had in the past said it hoped to realise N434 billion from the sale of three power plants in Geregu, Omotosho and Calabar, which it said would shore up the Federation Account.