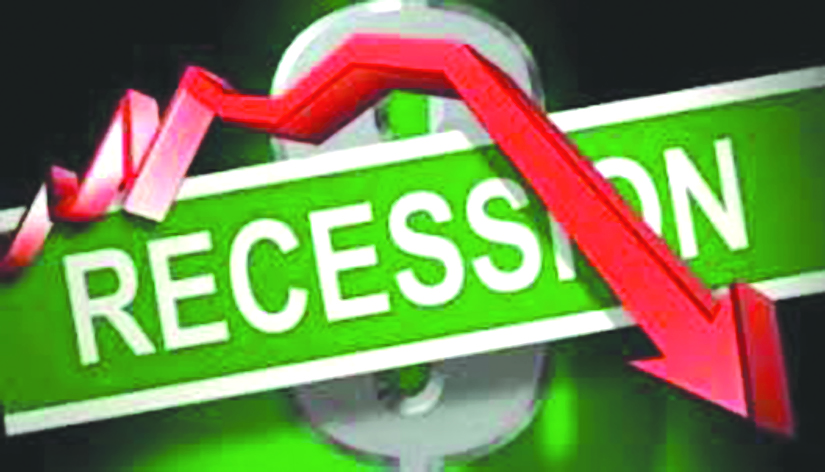 The PricewaterhouseCoopers (PwC) has projected that Nigeria needs N20trillion investments to exit recession. The PwC stated that the country needs to double its current investment level of 12.6 of Gross Domestic Product (GDP) in 2017 to restore growth.

In its latest report titled ‘Boosting Investments: Nigeria’s Path to Growth,’ PwC said in 2016, Nigeria’s economy slowed markedly, falling into a recession for the first time since 1991. It stated that real GDP contracted 1.5 percent year-on-year, a reflection of the two and a half year decline in export earnings, and fall in government revenues which impacted consumer spending and investments. “Based on our analysis of the dataset, we observe that the impact of country specific characteristics such as demography, economic size and political climate on growth is not statistically significant. As a result, the model is estimated without further adjustment,” it stated. According to the report, Nigeria requires at least an investment of 20 percent of GDP per annum, far above the investment level of 12.6 percent of GDP in 2017. “Today, this translates to an investment of N20 trillion ($55 billion), reflecting that Nigeria would have to nearly double its current investment level,” PwC stated. 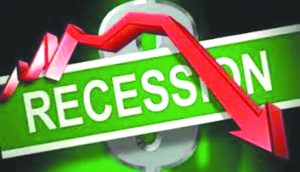 The report noted that Nigeria’s investment share of GDP declined from 18.7 percent to 12.6 percent between 2007 and 2016, reaching the lowest level in the past two decades.

According to PwC, the country’s capital budget for 2017 is N2.2 trillion and assuming this is channelled towards investments, it would only meet 11 percent of the estimated funding to bring investment as a share of GDP to 20 percent. It stated that the most evident impact of the sharp decline in the oil price was in the currency market, with the Naira/$ depreciating 35.4 percent in the official market and 47.3 percent in the parallel market during the year. “Asides the depreciation in the currency, the illiquidity in the foreign exchange market impacted the business and investment environment, with Foreign Direct Investment (FDI) declining to 11-year low, and a collapse in investment as a share of GDP to 12.6 percent – the lowest level in the past two decades. The recent string of economic releases suggest that the economy might have bottomed out, with fragile signs of recovery, driven largely by improved liquidity in the foreign exchange markets and policy measures to improve the business environment,” PwC  stated.

The PwC report which examined the ERGP identified two critical factors for unlocking private investment: improving the business environment and having a sustainable foreign exchange regime. It noted that the country has made some progress towards improving the business environment through several reforms, including a 60-day action plan implemented over the past six months.The PWC’s report is in line with the Federal Government’s Economic Recovery and Growth Plan (ERGP) which acknowledged private sector’s prime role in rebuilding Nigeria’s critical infrastructure.

However, it added that more needs to be done, in particular, with respect to paying taxes, getting access to electricity and other infrastructure, which are critical to bolster investment. “While foreign exchange liquidity has improved in recent times as the Central Bank of Nigeria (CBN) allows for more flexibility in the foreign exchange market, the existence of multiple exchange rates with significant variances poses a risk to investment. In our view, a market-determined exchange rate, where all rates are harmonised, is fundamental to boosting domestic and foreign investments,” it stated.

PwC also projects that Nigeria could emerge the 14th largest economy in the world by 2050, with GDP in Market Exchange Rate (MER) terms at $3.3 trillion. However, it insists that to deliver sustainable growth with per capita gains, Nigeria will need to aggressively boost domestic and foreign investments over the next decade.