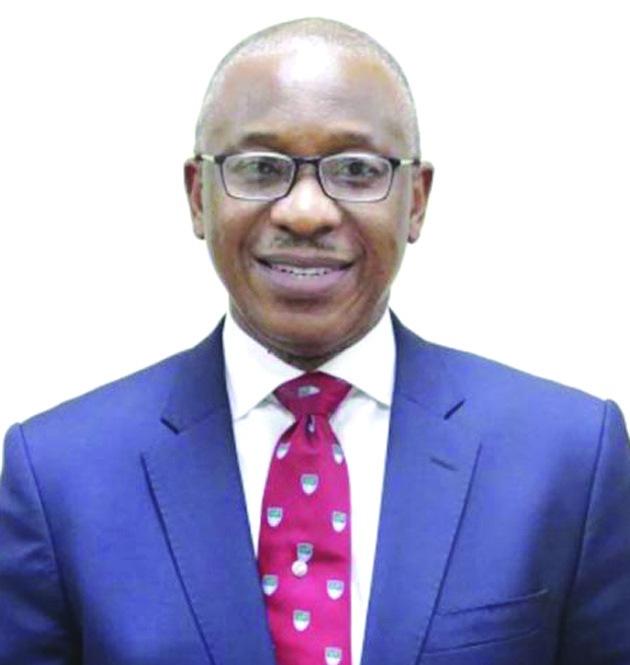 The Bureau of Public Enterprises (BPE) is set to deepen liquidity and boost investors’ confidence in the Nigerian capital. The BPE intends to encourage privatised entities to list in the country’s stock market in fulfilment of part of the strategic objectives of the reform and privatisation programme of the government. It is also proposing to sell 20 percent shares of the Federal Government in some of the partially privatised companies on the Nigerian Stock Exchange (NSE). The rationale behind the listings is to give the public a sense of inclusion in the ownership of national assets.

The proposed sale of shares would mostly affect privatised firms in the petrochemical sector. However, companies that sprang from the privatization of the Power Holding Company of Nigeria (PHCN) such as the electricity distribution companies (DisCos) and the generation companies (GenCos), which were hived off from the defunct PHCN, would not be part of the initial divestment due to their poor financial performances despite the Federal Government retention of 40 per cent shareholding in them.  They are reportedly posting losses and would not be an attractive proposition for the capital market.

Alex Okoh, Director-General of BPE, said that the BPE is working with core investors in certain privatised enterprises sold by deferred public offering to ensure that they sell at least 20 per cent of such entities to the market via public listing.

The BPE is also developing policies to attract more private sector capital into the privatised companies to further boost confidence in their business and encourage their listings in the NSE. Okoh stated that the Bureau would henceforth ensure that the right core investors with the financial, technical and managerial competence are selected in future privatisation to move the privatised entities to the desired level and make them attractive for public listings.

The BPE would also ensure that technical partners are retained in the privatised enterprises over the long-term and that there would be continued engagement with the relevant authorities to seek certain waivers where required to make public listings easily achievable for them.

Okoh reaffirmed the call by his predecessor, Benjamin Dikki, on the Securities and Exchange Commission (SEC) and the NSE to set up a committee that would encourage the telecommunications companies in the country to go to the capital market. “Nigerians have argued in the past that the enterprises privatised by BPE were cornered by a few individuals, but as part of the reform and privatisation strategy many of them were supposed to be listed on the stock exchange in the long-run. So, listing them on the stock exchange will engender a sense of ownership in the assets by more Nigerians,” he said.