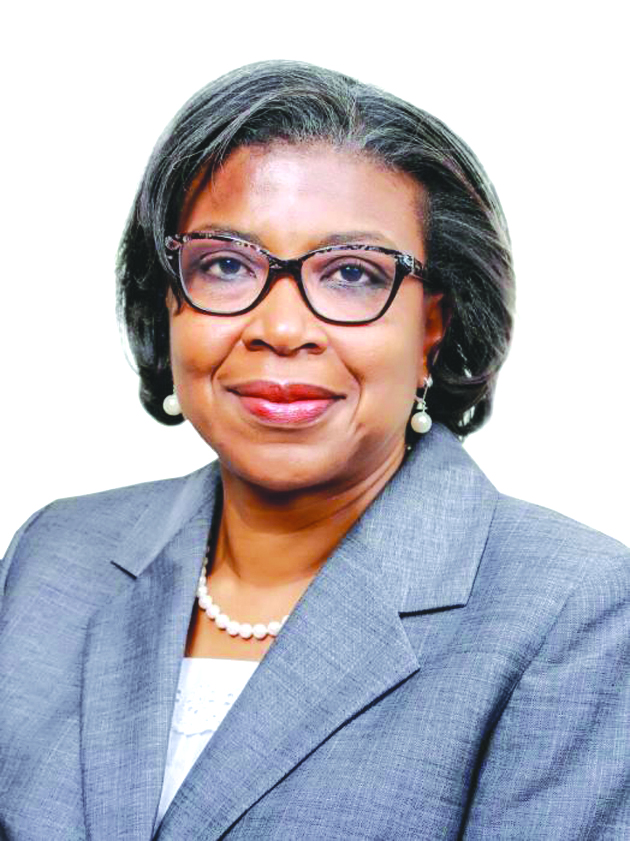 A little over a decade after Paris and London Club of creditors wrote off the multi-billion dollar debt owed by Nigeria, the country appears to be gradually walking into another debt trap

The Debt Management Office (DMO) has raised an alarm over Nigeria’s deteriorating debt position. Its Debt Sustainability Analysis (DSA) of the country’s debt showed that for the first time since Nigeria’s exit from the Paris and London Club of creditors in 2005 and 2006, respectively, the country’s debt position has slipped from low-risk of debt distress to a medium-risk of debt distress.

According to DMO, although the level of debt stock was still appreciably low relative to the country’s aggregate output, the debt portfolio has remained mostly vulnerable to the various shocks associated with revenue, exports and substantial currency devaluation. It added that while the Gross Domestic Product-related indicators appeared normal, as they remained below their respective thresholds, the revenue-based indicators were mostly sensitive to the revenue shocks; thus, underscoring the urgent need for concerted efforts to diversify the revenue base of the country away from oil.

The implication of Nigeria’s public debt was brought home in July 2017 when the DMO informed the nation that the Federal Government spent $25.82 billion on debts servicing between 2012 and 2016. The amount, which is an equivalent of N7.88trillion, is more than the Federal Government’s 2017 budget of N7.44trillion by N440 billion.

According to the DMO, $4.92 billion was spent on debt servicing by the Federal Government in 2012 while $5.52 billion and $5.5 billion were spent in 2013 and 2014 respectively. In addition, $5.49billion and $4.38billion were used to service debt in 2015 and 2016 respectively. The decline was attributed to the devaluation of the Naira in June 2016. However, much of the Federal Government’s debts are denominated in Naira and interest rates are also paid in Naira.

The 2016 Annual Report of the DMO stated that Nigeria’s total public debt outstanding as at end-December, 2016, was N17.36 trillion ($57,391.53 million) compared to N12.60 trillion ($65,428.53 million), as at end-December, 2015. The significant increase was mainly in the domestic debt stock, which was attributed to additional issuances for the funding of the 2016 budget deficit and refinancing of matured debt securities. The domestic debt stock has continued to form a larger part of the total public debt stock since 2012. The bulk of the stock of external debt continued to be in the long-term category.

Nigeria’s total public debt grew by N4.756 trillion as at end-December, 2016, compared to N12.60 trillion in 2015, representing an increase of 37.74 percent in Naira terms. However, in dollar terms, it decreased by $8,037.00 million, representing 12 percent, over the same period: the incongruence in the total public debt stock between the two currencies reflects the difference in the exchange rates for the periods.

Abraham Nwankwo, former Director-General of the DMO, said despite the fact that the fiscal year 2016 was a challenging one for the country, it was heart warming to report that the DMO made some remarkable achievements. These include the successful funding of the budget deficit as appropriated through domestic borrowing. It also developed two strategic frameworks, that diversified the Federal Government’s product offerings in the capital market, namely: the Framework for the Issuance of FGN Savings Bonds and the Framework for the Issuance of Non-Interest Debt Financing Instruments (Sukuk).  The DMO has Mrs Patience Oniha as its new Director-General.

Despite the alarm raised by DMO, the Federal Ministry of Finance has said that Nigeria would continue to borrow. “Nothing has changed. In 2017, the government is committed to spending N7.44trillion, with a projected fiscal deficit of N2.356trillion, which will be funded by a combination of domestic and international borrowing,” Salisu Dambatta, director of information, Ministry of Finance said. He added that “Nigeria’s debt to GDP ratio is low when compared to our contemporaries in Africa and across most of the developed world. We have headroom to borrow and are doing so aggressively in the short to medium term in order to address our infrastructure deficit and to stimulate growth.”