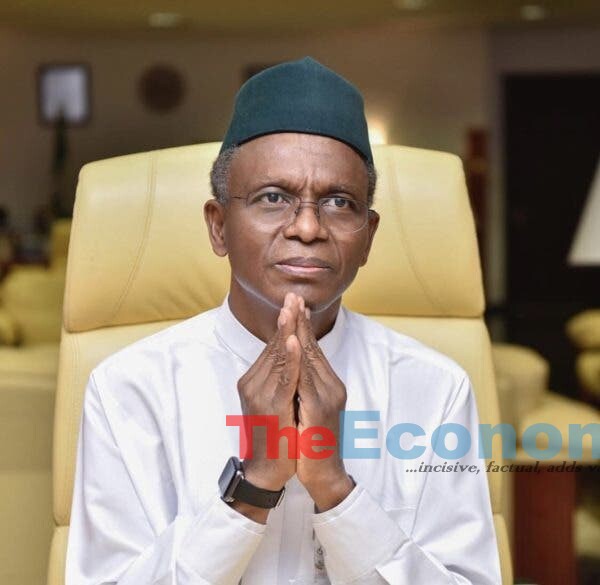 “Under the amended law, the punishment for the rape of a person older than 14 years will include surgical castration or removal of fallopian tubes, but the death penalty shall not apply. In cases where the rape convict is also a child, the court shall order an appropriate punishment under the Children and Young Persons Law Cap 26, Laws of Kaduna State 1991,” he said.

In addition to the punishments, such convicts will be listed in the Sex Offenders Register to be published by the Attorney-General of the state.