Niger Delta: Saving the Goose that Lays the Golden Eggs 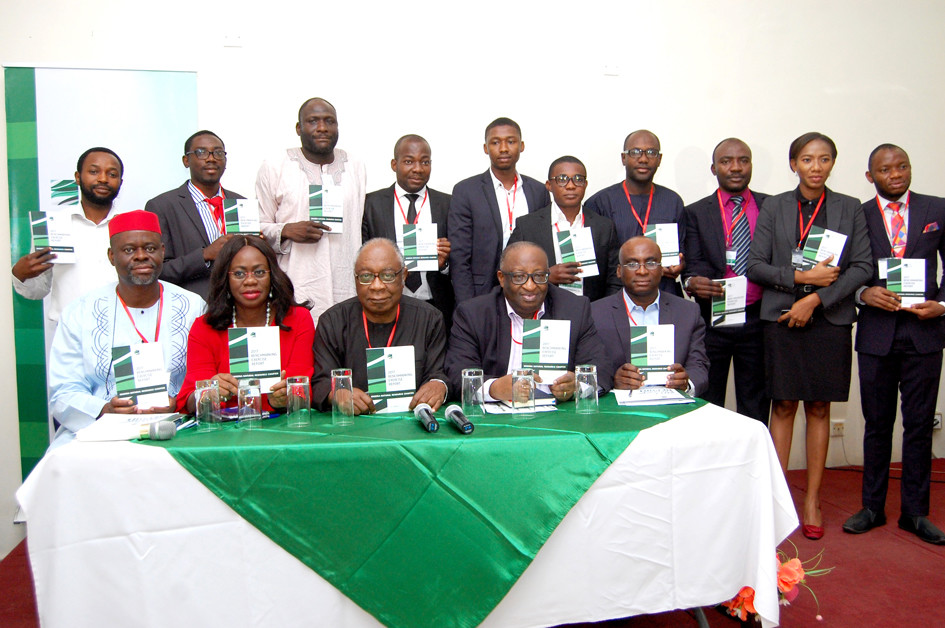 Communities in living in oil producing areas of the Niger Delta region seem to be least impacted by the wealth that comes from there. This anomaly has gone unchecked over the last four decades breeding in its wake some of the most negative effects of such systemic neglect; banditry, militancy, environmental degradation, abject poverty and living at the nadir of the development ladder. While government and oil companies operating in these areas deserve a larger chunk of the blame, the activities of some of the leaders of these communities cannot be exonerated from the melee. As in every rent seeking environment, the poor as always, are turned into pawns on the chessboard of these leaders and their accomplices in government. Moreso, efforts by both the government and the oil companies to address this has been at best, cosmetic, this was captured in the current Benchmarking Exercise Report (BER) of the Nigeria Natural Resource Charter (NNRC), a nongovernmental organization that promotes policy reform of the Nigerian extractive sector using its 12 economic principles ‘Precepts’ as guide.

The Report found that the communities affected by the negative effects of oil exploitation are shut out from decisions that directly affect and that government agencies that should monitor compliance with environmental standards lack the technical and financial capacity to carry out the jobs entrusted in their care, thus the communities bear the brunt of this policy failure. The continued absence of policies to ensure meaningful participation by affected communities in decisions that directly affect their livelihoods and their environment leave much to the desired. While many argue that over the years, government has come up with various structures and establishments aimed at ensuring positive development impacts on the lives of the people in these communities, the question remains whether such efforts were followed through to ensure that what was set out to achieve on paper actually left the drawing board, and if it did, to what extent did implementations go in addressing perceived challenges. The failure of such interventions points to the extent the negative effects from hydrocarbons exploitation outweighs the benefits in virtually every aspect. 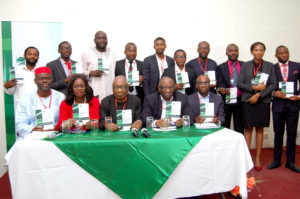 As long as the nation’s economic mainstay depends mostly on hydrocarbons, it is imperative that the process of extraction and the state of the operating environment where the extractions take place are of priority. Oil and gas operations can contribute to improving the livelihoods of communities living in producing areas by promoting the sustainable development of the often-marginalized regions where the resources are typically located. Over the years, there has not been a well thought out policy on how best to realize local developmental impacts of hydrocarbons developments in Nigeria with particular reference to the Niger Delta region.

Unless there are concerted efforts to ensure communities gain from the various exploration activities going on in their localities through what experts call “backward linkages” in which the local economy benefits by generating local employment, transferring knowledge, and outsourcing inputs locally, peace and stability will continue to elude these communities, which hampers operations of the oil companies and by extension hurts the economy. Where governance is weak, as in most of these communities, natural resource extraction not only exacerbates inequalities but also generates negative growth.

Another aspect that has been the bane of development in the region is environmental degradation. The massive negative impact of oil and gas extraction on the environment cannot be overestimated. Environmental pollution arising from oil prospecting and exploration in the region has impacted negatively on the biodiversity of the affected areas. The main stresses arise from leakages of crude oil, gas flaring and the escape of other chemicals used in production processes. Effects on the flora and fauna of freshwater ecosystems in this part of Nigeria have been noticed. According to the Department of Petroleum Resources (DPR) an estimated 1.89 million barrels of petroleum were spilled into the Niger Delta between 1976 and 1996 out of a total of 2.4 million barrels spilled in 4,835 incidents which is approximately 220 thousand cubic metres. A UNDP report states that there have been a total of 6,817 oil spills between 1976 and 2001, which accounts for a loss of three million barrels of oil, of which more than 70% was not recovered. The Report specifically notes that 69% of these spills occurred off-shore, a quarter was in swamps and 6% spilled on land.

The Nigerian National Petroleum Corporation (NNPC) places the quantity of petroleum jettisoned into the environment yearly at 2,300 cubic metres with an average of 300 individual spills annually. However, because this amount does not take into account “minor” spills, the World Bank argues that the true quantity of petroleum spilled into the environment could be as much as ten times the officially claimed amount. The largest individual spills include the blowout of a Texaco offshore station which in 1980 dumped an estimated 400,000 barrels (64,000 m3) of crude oil into the Gulf of Guinea and Royal Dutch Shell‘s Forcados Terminal tank failure which produced a spillage estimated at 580,000 barrels (92,000 m3). In 2010 Baird reported that between 9 million and 13 million barrels have been spilled in the Niger Delta since 1958. One source even calculates that the total amount of petroleum in barrels spilled between 1960 and 1997 is upwards of 100 million barrels (16,000,000 m3). While these spills can be quantified in monetary terms, the damages done to the environment, and the communities whose means of livelihoods are destroyed, cannot be quantified. The overall results of these are the hopelessness and general insecurity that pervades the region.

A recent report by The Institute for Oil, Gas, Energy, Environment and Sustainable Development, OGEES, of the Afe Babalola University, Ado Ekiti, stated that the implementation of laws governing environmental issues in the Nigerian petroleum industry remained weak, while the agency in charge of regulating the industry appears distracted. According to the report, the implementation of the regulatory framework for environmental protection in the Nigerian oil and gas sector was still very weak despite the existence of a rich set of regulations contained in the Environmental Guidelines and Standards for the Petroleum Industry in Nigeria EGASPIN. The researchers concluded that “There is confusion on the roles of agencies with multiple and overlapping responsibilities. We think this does not provide the right atmosphere for a strong implementation of environmental guidelines in the oil sector,” adding that the DPR has a lot on its plate, it is not in line with international best practices for an entity to be the licensing authority and to also be the environmental watchdog”.

Public participation, increased transparency, and consultation in decision-making around the development of oil and gas can help to a great extent to generate a sense of commitment and ownership among stakeholders, which in turn strengthens accountability and the overall sustainability. Transparency contributes to ensuring the behavior of stakeholders is accountable to others, a key element of ensuring an effective and sustainable governance of the oil and gas industry. Bodies of evidence abound to show that transparency can help to reduce corruption and increase the benefits derived from the oil and gas sector while also contributing to improving security and stability for investments and reducing conflict among stakeholders. At the same time, transparency alone is not sufficient for reducing corruption, and other elements need to be present to make it effective, such as institutional and human capacity to process the information gathered and the ability to punish corrupt officials.

As Prof. Paul Collier once highlighted, citizens living in hydrocarbons-producing regions typically remain ignorant of the extent of oil or gas revenues the government receives. In most cases, contracts with oil companies are not made available to the general public, and there is a tendency for the hydrocarbons sector to be managed with relatively low transparency. In this context, it becomes more difficult to hold authorities accountable for the oil revenues they spend, and the government has an incentive to keep the amount of oil revenues it collects secret in order to avoid public scrutiny and increase its spending discretion. Today, the government and oil companies spend billions on security in the Niger Delta region, while Nigeria loses so much through crude oil theft, all these are fallouts of decades of negligence and policy failures of the past. To avert future disasters, there is another window of opportunity now to do the right thing.