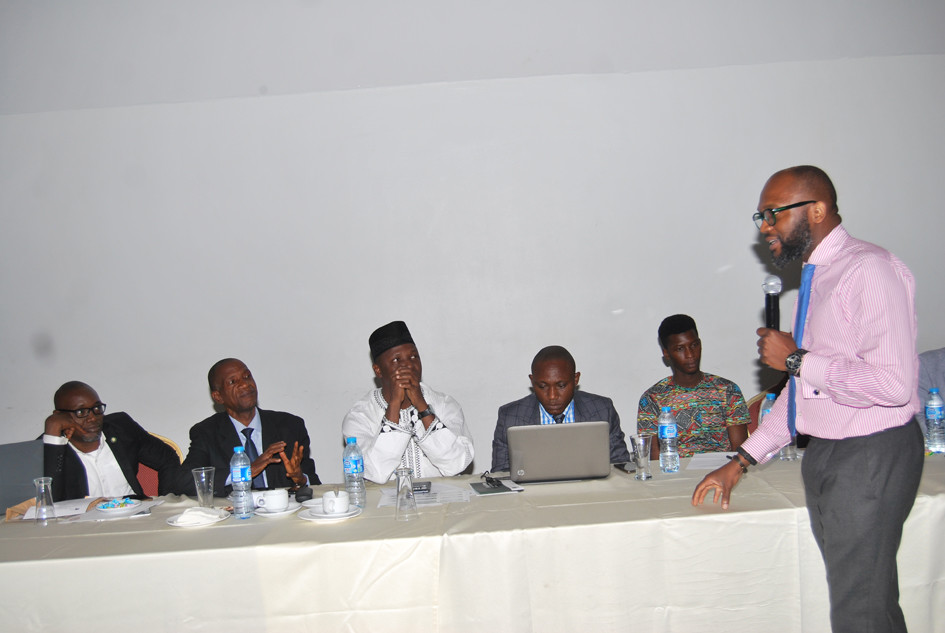 Even with huge petroleum revenue from the Niger-Delta region of Nigeria, it is still host to the poorest of people. According to findings by the Natural Resource Charter Benchmarking Exercise, the poverty in the region is due to its inability to gain maximum benefits from its endowed natural resource. “The failures of various policies targeted at ensuring that Nigerians receive the maximum benefit from hydrocarbons have consistently failed. These flops have been more evident in the Niger Delta where underdevelopment is not only pervasive, but the adverse consequences of crude oil extraction have exacerbated it,” the report stated.

The Natural Resource Charter Benchmarking Exercise Reports for 2012, 2014 and 2017 reveals this much. In the years, it’s Precept 1 which examines how natural resources secure benefits for the people of Nigeria, reports that Nigerians feel a strong sense of neglect and alienation from social and economic benefits. On the other hand, Precept 5 which deals with managing local impacts indicates that negative environmental impacts are common place for oil bearing communities, while there are very limited structures for impacted communities to seek remedy.

In a paper presented by Ken Henshaw, of “We the People,” titled: Historical Context of Benefits Transfer, he stated that unfortunately, the Niger Delta region and the vast majority of its inhabitants have not benefitted significantly from the abundance of oil and gas. Rather than engender better welfare, infrastructural development, healthcare, education and security, natural resource wealth has rather translated to alarming levels of poverty and underdevelopment.  To him, it is unfortunate that the region hosts over 800 oil field communities with over 900 active oil wells and thousands of other oil exploitation infrastructures yet there are no infrastructures to better the lives of the people.

As a share of global oil production, Nigeria is currently ranked 13th in the world, singularly on account of crude oil extractions from the Niger Delta region, with up to 2.5 million barrels in daily output. The Niger Delta region is also responsible for a substantial portion of global gas output with proven reserves of 192 trillion cubic feet.  The government of Nigeria depends largely on revenues from the sale of oil and gas to provide for the needs of its nearly 180 million people. Oil and gas provide about 90 percent of Nigeria’s export earnings and 75 percent of all government revenues.

To Henshaw, as a mark of its underdevelopment, only 98 of the 13,329 settlements in the Niger Delta region are currently rated as urban, the rest are scattered rural villages which are mostly cut off from the most basic amenities and infrastructure. While development indicators are depressingly low in Nigeria, those statistics are even more so in the Niger Delta. An example is life expectancy. While the average for Nigeria is 53 years, in the Niger Delta it averages around 40 years. Also, while 67.1percent of Nigerians currently live in poverty, in the Niger Delta on the other hand, 88 percent of rural dwellers are considered to be living in poverty.

These conditions of the people have refused to change despite several policies of government to improve the lives of the people.  In Henshaw’s presentation, he stated that as far back as the 1950s, there were already proposals for ’special’ development of the Niger Delta region. “The Henry Willinks Commission set up in 1957 by the Colonial authorities for the purpose of investigating the fears of domination by the minorities of southern Nigeria, identified the Niger Delta region as being poor, backward and neglected. The Commission Report recommended the declaration of the Niger Delta as a “special area for development”, stating that “the needs of those who live in the creeks and swamps of the Niger Delta are very different from those of the interior”. To this recommendation, the government responded with the establishment of the Niger Delta Development Board,” he said.

Due to alarming state of environmental pollution, in 2007, the government of Nigeria bowing to local and international pressure invited the United Nations Environment Programme (UNEP) to carry out an assessment to determine the level of hydrocarbon pollution after over 4 decades of oil extraction. UNEP found that the soil and water of Ogoniland was so polluted by hydrocarbons that it will take between 25 to 30 years to restore the environment to full vitality. The report equally stated that a cancer causing substance, Benzene was found in community drinking water in quantities 900 times higher than safe levels.

Another dangerous environmental problem bedevilling the region is the wasteful phenomenon of gas flaring which has been in the Niger Delta for 5 decades. Despite several flare out dates instituted by Nigeria’s federal government since 1979, the practice continues to be standard procedure at oil exploitation sites. The current government instituted a 2020 flare out date, but Henshaw said it is difficult to see how this is realistic.

Another failing environmental issue in the region is Artisanal refineries or what is locally called ‘kpo fire.’ These are metal contraptions that utilize basic chemistry to refine stolen crude oil into petrol, diesel and kerosene. The process involves exposing crude oil to a certain degree of fire temperature. In the process thick hydrocarbon soot is emitted into the atmosphere causing massive air pollution. The residue from the ‘refining’ process is also dumped into the soil and water bodies causing alarming levels of soil and water contamination.

The Port Harcourt Refinery located in the outskirts of the city at Eleme contributes significantly to environmental pollution. According to Henshaw, around August 2016, residents of Port Harcourt, the Rivers State capital and its environs began to notice strange tiny black particles on surfaces like cars, window panes and fabrics left outdoors. It has been identified by scientist as Soot, the product of incomplete combustion- failing to burn off completely and thereby emitting carbon particles. The soot has become a permanent feature of Port Harcourt and its immediate surroundings, compounding the environmental calamities of a region that has suffered hydrocarbon pollution for at least 5 decades.