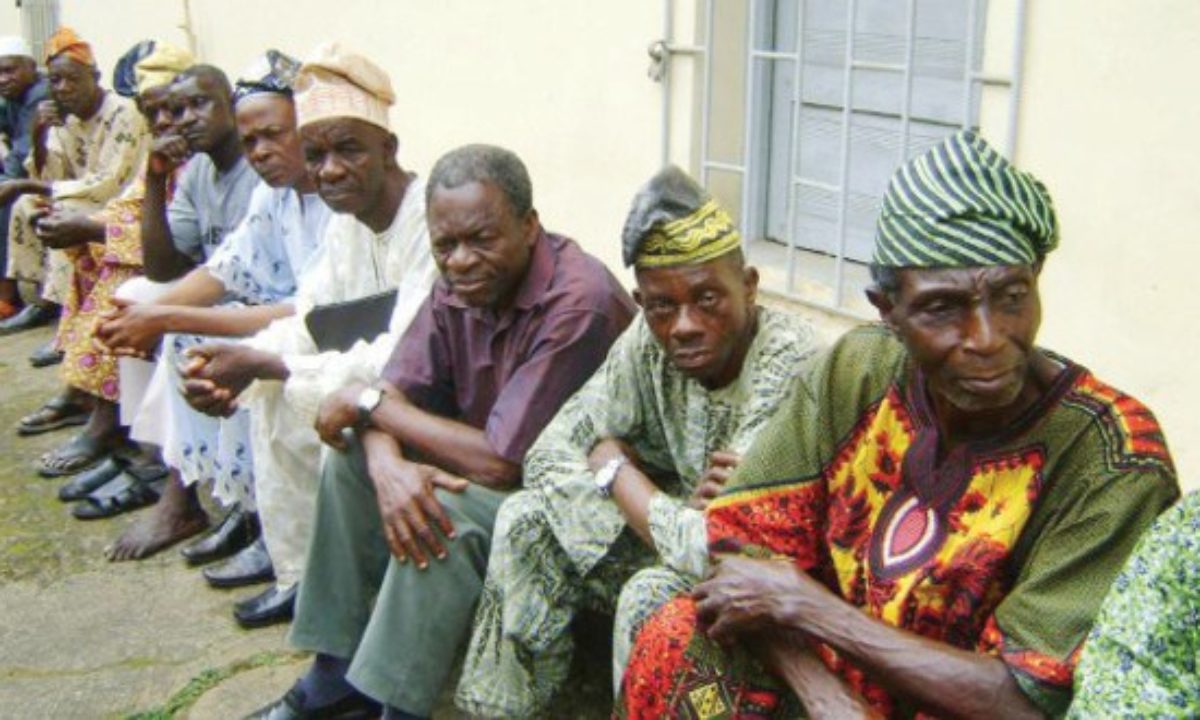 A total of 4,668 workers who lost their jobs and could not get another after four months withdrew N2.56bn from their Retirement Savings Accounts during the second quarter of 2020 according to PUNCH.

The National Pension Commission disclosed this in its 2020 second quarter report on ‘Withdrawal of 25 per cent of RSA balances’.

Part of the report read, “Approval was granted for payment of N2.56bn to 4,668 RSA holders who were under the age of 50 years and were disengaged from work but unable to secure another job within four months of disengagement during the second quarter.”

Despite the effect of the coronavirus pandemic on different sectors of the economy, the total pension assets under the Contributory Pension Scheme rose to N11.08tn as of the end of June.

The statistics showed that the bulk of the funds, totalling N7.45tn, had been invested in Federal Government’s securities including FGN bonds, treasury bills, agency bonds, sukuk and green bonds.

Other investment portfolios where the operators invested the funds are real estate investment trusts, private equity funds, infrastructure funds, cash and other assets.

The spokesperson for the National Pension Commission, Mr Peter Aghahowa, said workers who lost their jobs during the coronavirus pandemic would be able to get a quarter of the savings in their Retirement Savings Accounts to cushion their hardship after four months of job loss.

He said that it had been observed that there might be likely increase in job loss due to the effect of the pandemic.

According to him, the palliatives the sector would give to those who had been contributing into the scheme would be to allow them to access a quarter of the balance in their funds if they failed to get another job after four months.

He said, “The contributory pension is designed with in-built palliatives, which is being able to access 25 per cent of your Retirement Savings balance in a situation whereby you lose your job.

“So if you lose your job, after four months you can access 25 per cent of your RSA contribution.”