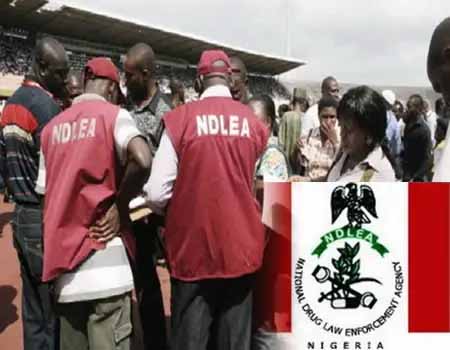 The National Drug Law Enforcement Agency has said that it seized illicit drugs worth N100 billion between January and August 2021.
The agency’s spokesman, Femi Babafemi, told a popular media outfit on Monday, in Abuja, that in a similar vein, the agency also arrested 8,634 suspected drug traffickers during the period, including 6,461 males and 547 females. 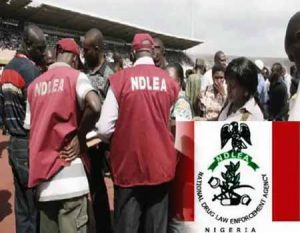 He said the NDLEA also destroyed 1,202 hectares of cannabis farms in various states across the country, while more than 10 million Nigerians abused drugs in the period under review.
Babafemi said, “With over 8, 634 arrests, 2,776,000kg of drugs worth over N100 billion seized, we are sure this ugly situation will be tackled.
“We have secured 1,630 convictions, 3,232 cases in court and over 4,269 drug users counselled and rehabilitated between January and August. We are already making substantial progress in our drug supply and drug demand reduction efforts.
“We are convinced that the ongoing War Against Drug Abuse would curb the twin evils of drug abuse and trafficking.’’