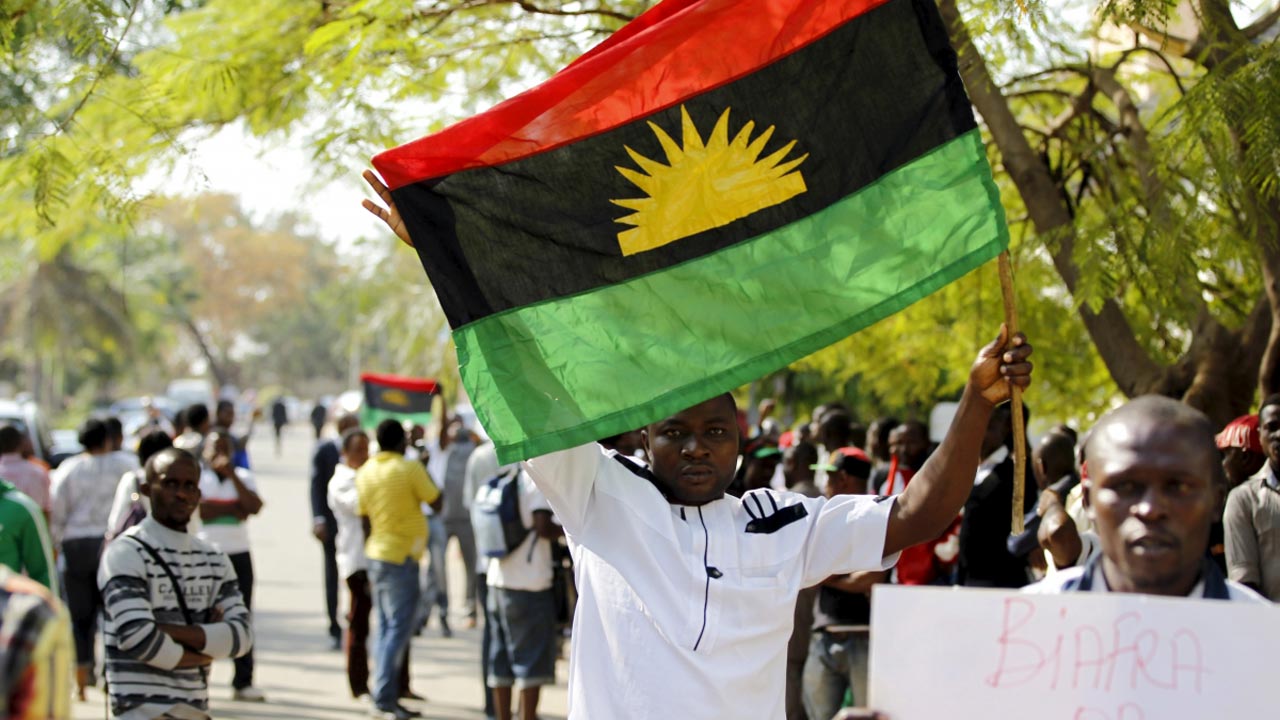 Imo State Government allegedly sealed several banks in the state for obeying the Monday sit-at-home order issued by the proscribed Indigenous People of Biafra (IPOB) across the South Eastern states.

The development caused hundreds of bank customers to be stranded and unable to carry out their respective transactions.

Some of the affected banks, situated on Bank Road in Owerri, the state capital include Access Bank, Polaris Bank, First Bank, Eco Bank, Heritage Bank, and United Bank for Africa. 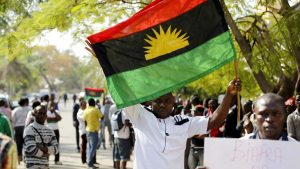 It was gathered that only Zenith Bank was allowed to operate in the area for opening for operation on Monday against the IPOB’s order.

It was understood the Imo State Government allegedly sealed the affected banks with ribbons as early as 7:00 am on Tuesday.

Some of the staff of the banks who spoke on anonymity alleged the sealing was done by the operatives of Owerri Capital Development Authority (OCDA).

Also speaking on the reason for the alleged government’s action, one of the customers, Ikechukwu Iwegbu said: “I can’t really say for sure but we are made to believe by these banks (that they) were sealed was because they failed to open Monday, because of the IPOB sit-at-home order.

“That was against the government’s directive that they should ignore the order and open for businesses.”

Efforts to reach the General Manager of OCDA, Innocent Ikapmezie, to react to the development proved abortive as he did not respond to multiple calls put to his phone at the time of filing this report.