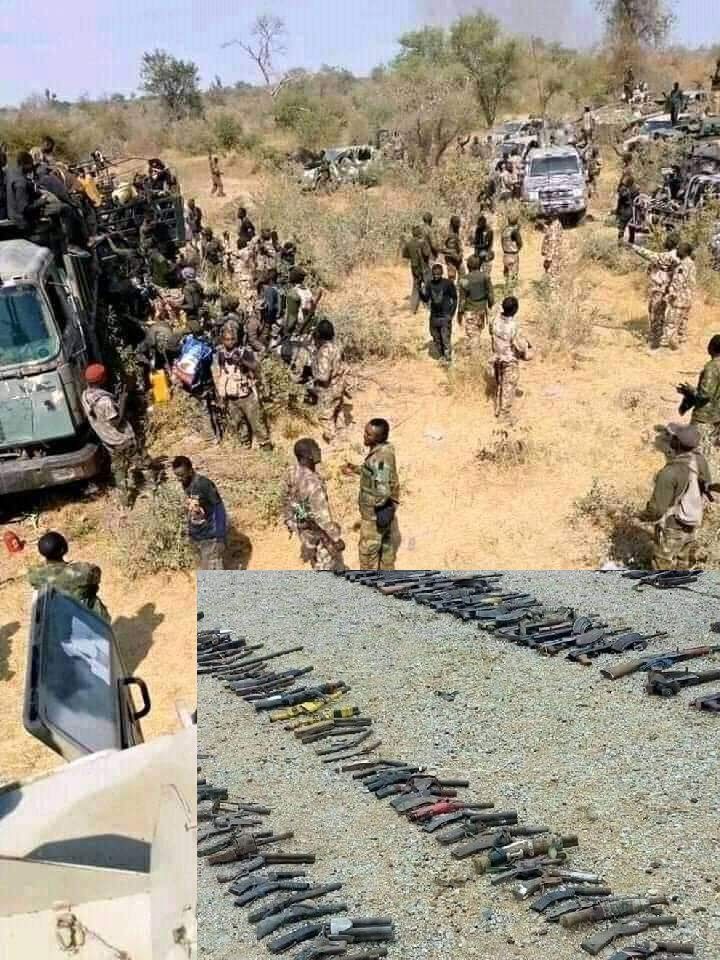 Nigerian Air Force Jets are currently carrying out heavy air bombardments of bandits’ camps in Zamfara State.
The State Commissioner of information, Ibrahim Dosara, disclosed that it is part of the new measures taken by the state government to address the lingering insecurity issue in the state. 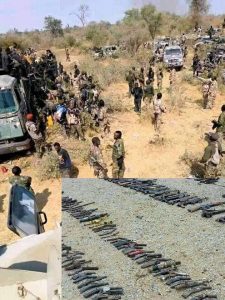 He said, “Some identified camps were destroyed by the Air Force including that of notable bandits’ leader known as ‘Dankarami’ in Shinkafi Local Government Area of the state, who some months ago released a video celebrating victory over the Nigerian Army.
“At the same time, Nigerian Army are also on ground neutralising those who managed to escape the air raids through footpaths.
“Based on that, the state government has ordered the immediate closure of all illegal motor parks and roadside markets across the state especially those at Kauran Namoda-Jibia Road, Lambar Bakura Junction, Kwanar Mayanchi-Anka Junction, Garejin Mai Lena as well as Filin Jirgi rice and vegetables markets in Gusau Metropolitan.”
A source from the Zamfara State Government House who pleaded anonymity said Governor Bello Muhammad Matawalle is full of joy over the successful operations.
The Governor who is monitoring the successes recorded by the Nigerian Army called on the good people of Zamfara State to remain calm, law-abiding, and go about their normal businesses peacefully.
PUNCH