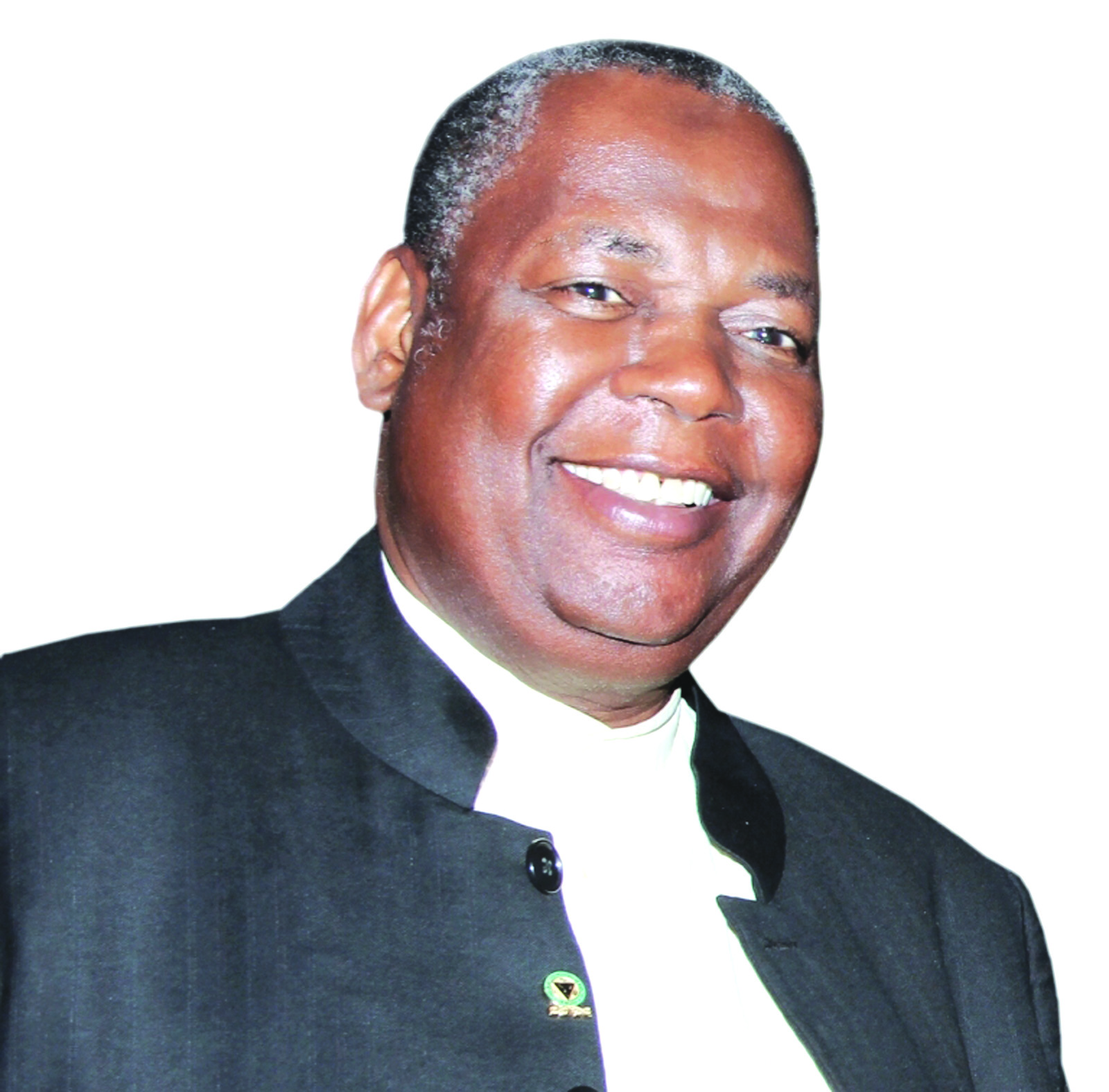 The Nigeria Deposit Insurance Corporation (NDIC) is set to beam its light on the growing cases of bank frauds perpetrated in the banking sub-sector.The NDIC said that 26 responses it received from banks in 2017 cited 26,182 cases of fraud and forgeries, which were 56.30 per cent higher compared to the 16,751 cases reported in 2016.

The Corporation is also worried about the rising incidence of fraud and forgeries among banks’ staff, which grew by 38.53 percent from 231 in 2016 to 320 in 2017. According to the NDIC, 22 licensed commercial banks and four merchant banks rendered 286 returns on dismissed workers as a result of fraud and forgeries in 2017.

Out of the 26,182 fraud cases reported by the 26 licensed banks, 320 cases were linked to internal collaboration by bank staff who had their appointments either terminated or were summarily dismissed in 2017, as against 231 in 2016. It represented an increase of 38.53 per cent in the total number of fraud cases reported in 2017.

The NDIC blamed the worrisome trend on non-rendition of returns to the Corporation. Sections 35 and 36 of the NDIC Act No. 16 of 2006 (as amended) require all Deposit Money Banks to submit monthly information/returns on fraud and forgeries to the corporation. The NDIC will also look into the alleged cases of staff of banks, who were either dismissed or had their appointments terminated due to fraudulent activities.

“Internet/online-banking and Automated Teller Machine and card-related fraud types constituted 24,266 or 92.68 per cent of all the reported cases, resulting in N1.51billion or 63.66 per cent of losses in the industry in 2017. The report also documented other miscellaneous crimes such as fraudulent transfers/withdrawals, cash suppression, unauthorised credits, fraudulent conversion of cheques, diversion of customer deposits, diversion of bank charges, and presentation of forged or stolen cheques,” Ibrahim said.

He added that despite the Fidelity Insurance Cover taken by banks to address fraud perpetrated by staff, there is still need for the banks to further enhance their internal control and security measures, as the rising trend of E-Channels (Online banking & Card-related) fraud and forgeries in the industry remain a serious cause for concern to the Corporation.