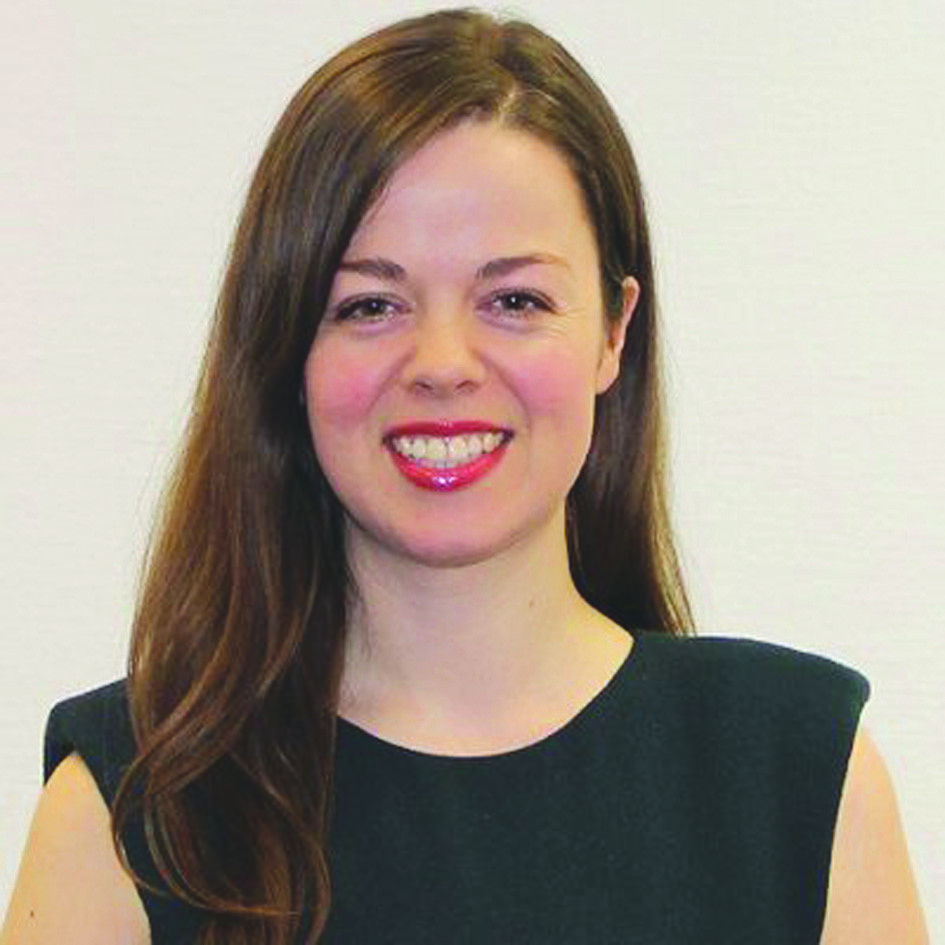 United Kingdom’s new law that requires foreigners who own properties in the country to explain the source of their funds or risk forfeiting them causes ripples in Nigeria.

The new law known as Unexplained Wealth Orders (UWOs), refers to any property or combination of properties valued at 50,000 pounds ( N25 million) or more, for which the owner is unable to explain a legal source of its funding.

With the new law which came into effect in February, this year, politicians, public figures and criminals suspected of buying property with corrupt money will be forced to explain their wealth or have their assets seized. According to Britain’s National Crime Agency, an excess of $100 billion of corrupt money flows through London each year, much of it public money stolen from government budgets.

Paul Emmanuel, a tax consultant, says the United Kingdom government, which for the last decade actively encouraged billions of dollars of investment from around the world into its property market, has suddenly done a U-turn. To him, the UK successfully courted the Russian oligarchs, Saudi royalty and corrupt Nigerians to invest their petrol dollars into its high-end and buy-to-let property market. This was facilitated by allowing property to be purchased using blind trusts, offshore companies and by reducing the number of questions asked, leading their property market to grow phenomenally. Meanwhile, Nigerians took over Chelsea, Knightsbridge and became key players in the buy-to-let market.

The UK has now had a change of heart and decided to retrospectively ask for the sources of the money being invested in its property market. Where the source of any wealth of £50,000 cannot be explained, the UK government can obtain an Unexplained Wealth Order (UWO) to seize the property and use the funds to support its own law enforcement efforts.

For the thousands of Nigerians who dived into the UK property market, Emmanuel suggests that what is needed is action, and fast action at that. It is clear that many Nigerians will wake up to find that their properties are now owned by the United Kingdom government. Anyone who has had an experience of the UK court system and its rather dim and sometimes prejudiced view of Nigerians will know that this constitutes the ‘real and present danger’ of a massive wealth transfer from Nigeria to the UK.

But he was grateful that the Voluntary Assets and Income Declaration Scheme (VAIDS) programme may have come to the aid of Nigerians who won properties in the UK. According to him, the Ministry of Finance deserves credit for this scheme. In their search for funds for the national budget and to correct Nigeria’s abysmal tax compliance rate, they correctly foresaw that the global movement against illicit financial flows and other forms of tax evasion would result in a tightening of regulations across the world and that Nigerians were highly likely to be affected. That speculation now seems prophetic and we must be grateful for this as it is our ‘get out of jail free’ card.

The Automatic Exchange of Information promises to uncover the true networth of those who have stashed funds overseas without paying the required taxes. The Ministry of Finance has worked to compile data from within Nigeria and Nigerians are being ‘nudged’ into doing the right thing by voluntarily declaring their true incomes and paying the right taxes. The government then opened the nine-month window for those who have not paid the correct taxes to regularise this through the VAIDS process. “The appeals of the government for Nigerians to declare their asset and pay up the appropriate taxes on this in the interest of the nation, have now received huge backing from the very type of threat that will make any sensible Nigerian sit up and pay attention. The threat of the total loss of property and asset is a very real risk and the only defence that will be tenable in the UK courts is evidence that the income is legitimate and has been declared in Nigeria, and that all taxes due have been paid. VAIDS provides a priceless opportunity, for those who have unexplained wealth to pay up on taxes and protect their investments and asset,” he says.

Efforts to meet up with the deadline of the new legislation by Nigerians who own properties in the UK resulted in panic situation. Since the new law came into effect, Nigerians have been inundating the VAIDS hotlines with calls. It intensified on Friday, February 9, causing the lines to crash. “Most of the calls received are from high net worth individuals, including company executives, bankers and even a governor. All seem to be in panic over the prospect of losing their investments,” says a source within the VAIDS Office. It was also gathered that the VAIDS office has been receiving massive calls and frantic requests from tax payers based in the UK, asking for extension of time to enable them complete their VAIDS declaration forms.

Data already in the possession of the VAIDS office in the Federal Ministry of Finance revealed that many UK property owners had under paid their taxes before transferring funds overseas to buy properties. Some of the apprehensive Nigerian property investors in UK had even visited the Federal Ministry of Finance requesting to see the Head of the VAIDS Office. The enquiries were about seeking assurance from the Nigerian government that the VAIDS programme could protect them from potential asset forfeiture to the UK government. Others requested to know if their names had appeared on the lists the VAIDS office had obtained from overseas.

The UWO law, coupled with the revelation that many foreign governments are automatically sharing bank and property information with Nigeria, has resulted in an upsurge in enquiries about VAIDS. VAIDS allows Nigerian tax payers to restate their income and assets without limit and thus could potentially allow those who own properties that cannot be explained by their previously declared income to regularise by declaring and paying the correct taxes.

UWOs have been welcomed by anti-corruption campaigners, who say the British capital is at the centre of a global web of embezzled money. The anti-corruption organization — Transparency International — has identified five properties they say British authorities could immediately begin investigating using UWO.

Rachel Davies Teka, head of advocacy at Transparency International says: “An Unexplained Wealth Order could be served by the National Crime Agency or the Serious Fraud Office here in the UK. And that would say to that person, ‘OK, there’s a huge gap here, maybe that’s legitimate income, that’s fine, you just explain that to us, you show us the proof of this income and we’ll leave you alone.’ If that person is unable to do so, then law enforcement can then move to recover that asset.”

Before UWOs came into force, it was very easy for corrupt politicians from overseas to take their wealth and actually bury it in the UK in sectors such as property. This must change with the implementation of the new legislation. Campaigners warn that the Unexplained Wealth Orders will prove effective only if the British government is willing to use them and show it is serious about ending London’s central role in global corruption.