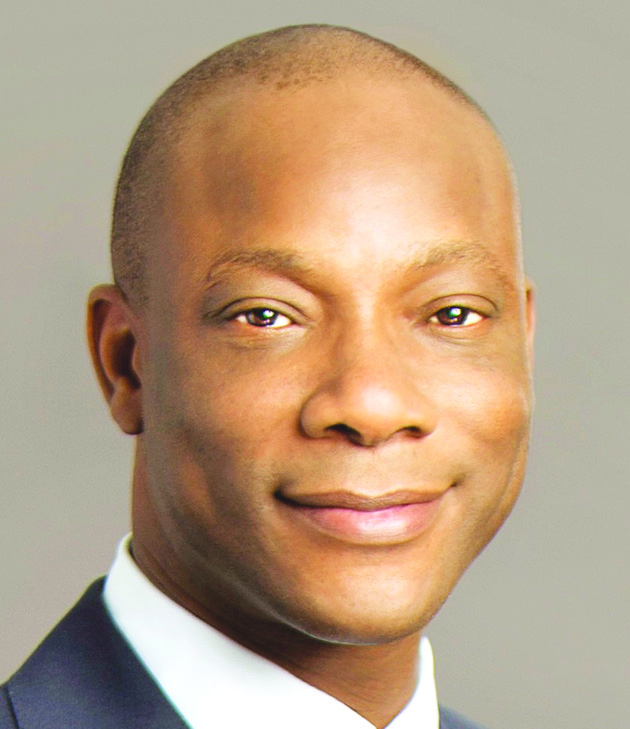 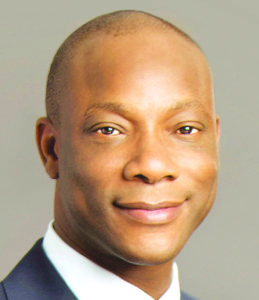 As banks gradually unveil their 2017 score cards, investors have been smiling following the unprecedented profits declared despite the gloom that enveloped the economy occasioned by the recession.

Although, Nigeria exited economic recession last year, analysts are impressed by the performance of the banks that have declared results so far.Both Zenith and GTBank hit the N200billion pre-tax profit target. However, Zenith took the mantle in after-tax profit with N177.9billion compared to GTBank’s N170.5billion. Zenith earned interest income of N474.63billion at a cost of N216.6billion compared to GTBank’s interest income of N327.3billion and an expense of N80.67billion.

Some observers are not surprised by the profit recorded by these banks given their track record. “These banks have track record of surpassing targets,” says Timothy Jaja an investor in both banks.

Analysts’ concern
Contrary to the two banks’ performance, some observers believe that there is a gap between the profits declared by the banks and the state of the economy. For an economy which experienced recession for the first time in 25 years, criticsare wondering how banks raked in huge profits. The economy has shrunk by about 25 percent in real terms since the rebasing while the banking sector has increased its assets by more than 50 percent.

But a management staffer of Zenith Bank who craved anonymity revealed that bank is making money legitimately by issuing letters of credit and capital repatriation as well as gains made from foreign currency revaluation. According to him, 67percent of Zenith’s lending portfolio was extended to corporates especially multinationals while credit-starved manufacturing and power each got 10 percent. “Oil and gas got 57percent of all loans(of about 67percent) extended to corporates and this generated N128billion in profit before tax,” he said.

Although the economy endured recession, banks made a kill from fees and commission throughimportation by issuing letters of credit for importation of petroleum products, and raw materials for multinationals and manufacturing concerns as well as repatriating capital.

Sources close to the banks explained that despite the recession, the government increased spending which intensified importation. The bailout to states and the Paris Club refund as well as the continued subsidy of petroleum products ensured that demand kept pace with import. The high issuance of bonds by the government with eye-watery interest rates also helped fattenthe pockets of the banks. The government had engaged in sustained internal borrowing which according to the Debt Management Office (DMO) now make up 70 percent of total public debt. “The funds injected through the borrowings strongly supported the implementation of the Federal Government’s budget, which helped the county exit the recession in 2017,” says Mrs Patience Oniha, Director-General of the DMO.

Some industry watchers are worried by the fact that the top-line figures released by the banks mask vulnerabilities in their books. According to them, while banks have generally improved their profitability through aggressive cost-cutting, they noted that non-performing loans have surged which shows signs of weakness in the economy. “The combined non-performing loan of both banks is about N222billion, which is more than the budget of Edo State,” says a financial analyst who craved anonymity. This, in the view of experts, shows the weakness in the economy and the unsustainable business models of the banks. This results in perverse incentive whereby the top five banks get most of the big-ticket transactions which make them even bigger.

Indeed, the stress-testconducted last year and recently unveiled by the CBN revealed that the banking industry’s Non-Performing Loans (NPLs) has increased to 17percent; which is more than three times the regulatory limit of five percent.The report also noted the heightened risk of credit concentration just as oil and gas accounted for about 30percent of loans and advances; which has been a drag on the economy as assets deteriorates despite the rising price of crude oil which is yet to hit pre-crisis level.