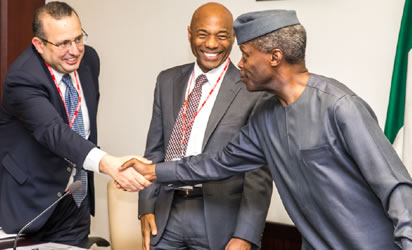 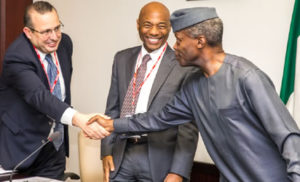 The NBS disclosed in its Nigerian Capital Importation Report for the Fourth Quarter of 2016, that the amount recorded in 2016 was the lowest since 2007.It attributed the drop to the weakening of the Naira, which made investment projects requiring Naira payments to cost less in dollar terms.

A breakdown of the report showed that Foreign Portfolio Investment, FPI, declined by 69.81 per cent while Foreign Direct Investors, FDI, fell by 27.83 per cent year-on-year, YoY, in 2016, although other investment category increased by 3.48 per cent, entirely due to an increase in loans.

In contrast, “the Telecommunications sector recorded an increase of $309.45 million, which more than doubled the amount of capital imported in the previous quarter to reach $554.25 million. This was the largest value of capital imported by any sector in this quarter. “The Oil and Gas sector recorded a sharp increase of $155.67 million or 90.7 per cent, to reach $327.30 million and became the second largest,” NBS said.

Lagos state accounted for more than 90 percent of capital inflow in Q4’16 as in all previous quarters while Abuja came second in capital imports destination in 2016.

The NBS report disclosed that the United Kingdom was the highest source of capital inflow to Nigeria in 2016. “The country from which Nigeria imported by far the most capital was the United Kingdom, which accounted for $482.89 million, or 31.18 per cent of the total.”