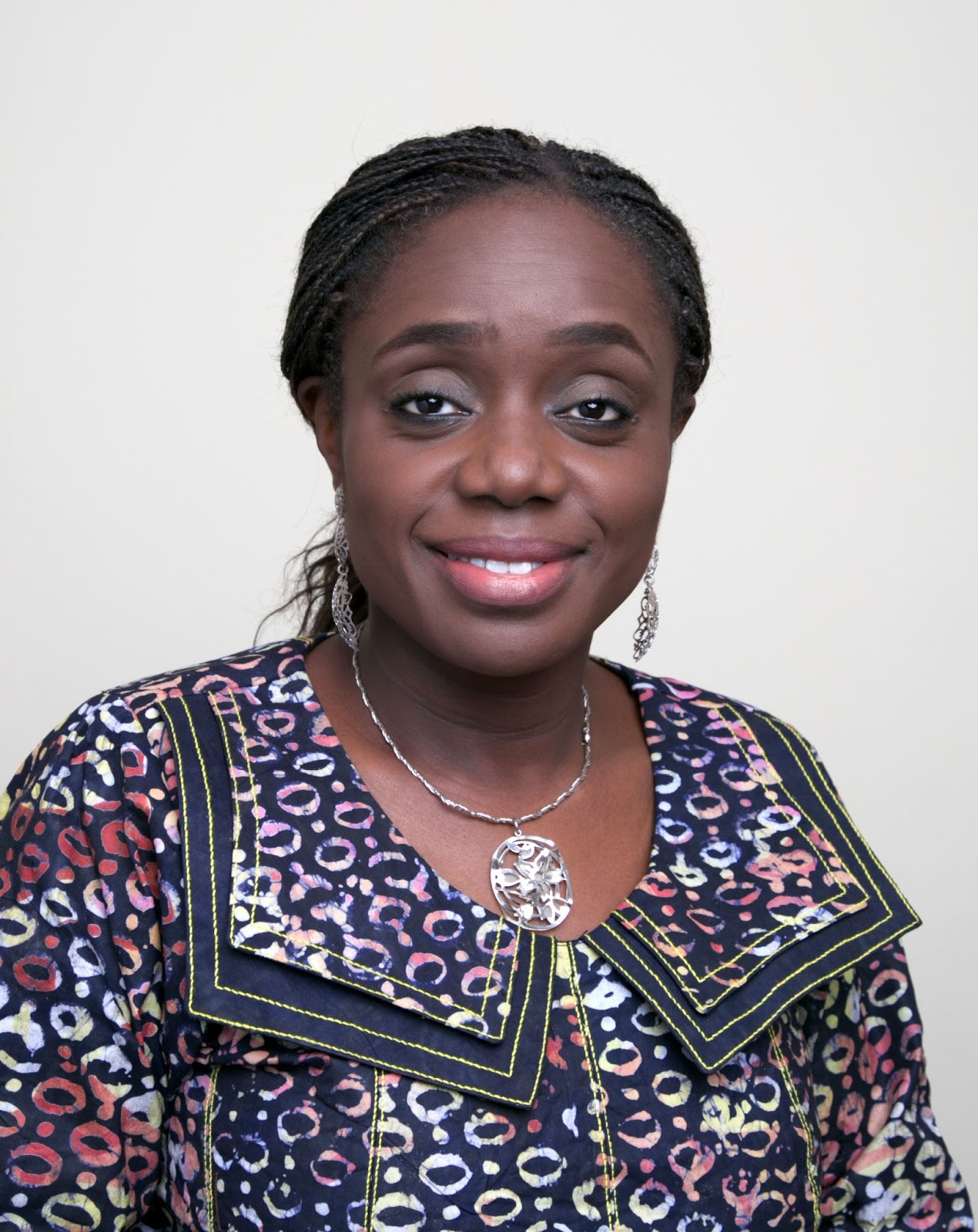 The Federal Government has commenced the implementation of the long awaited tax on luxury products with immediate effect. This follows the Federal Executive Council approval of the revised National Tax Policy, which would increase the rate of VAT on luxury items like champagne above the current five percent increasing from the current five per cent, among other changes.

The coming of the new tax policy was announced by Mrs Kemi Adeosun, Minister of Finance. The revised policy will guide the operation and review of the tax system, provide the basis for future tax legislation and administration and provide clarity on the roles and responsibilities of stakeholders and standard benchmark on which they would be held accountable. She identified citizens’ unwillingness to tax as one of the major contribution to the economic recession plaguing the country.

The tax policy will breathe life into former President Goodluck Jonathan administration’s unimplemented desire to tax luxury goods like champagne, alcoholic beverages, private jets, and luxury cars based on engine capacity and yachts as a measure to revive government sagging revenue in 2015. The administration had estimated to generate about N480bn from taxes on luxury items in the 2015 fiscal period.

Adeosun said that some aspects that the revised policy that would require legislative amendment would be forwarded to the National Assembly. Furthermore, the government would focus attention on indirect taxes and centralize the system of tax administration in the country. “What the committee has shown is that we should look at actually increasing VAT on some luxury items. With VAT of five per cent, we have the lowest VAT. While we don’t think VAT should be increased on basic items, if you are going to drink champagne in the United Kingdom, the VAT is 20 per cent; so, why should it be five per cent in Nigeria?

“So, they have made recommendations that we should pull out some luxury items and increase VAT on those items immediately. And I think that is a very valid and sensible suggestion, which we are going to talk to the National Assembly about to see how we can implement it. But as far as basic goods are concerned, no. I believe it is only fair that when you consume luxury goods, you should pay a little bit more. The National Assembly will decide the percentage,” she said.