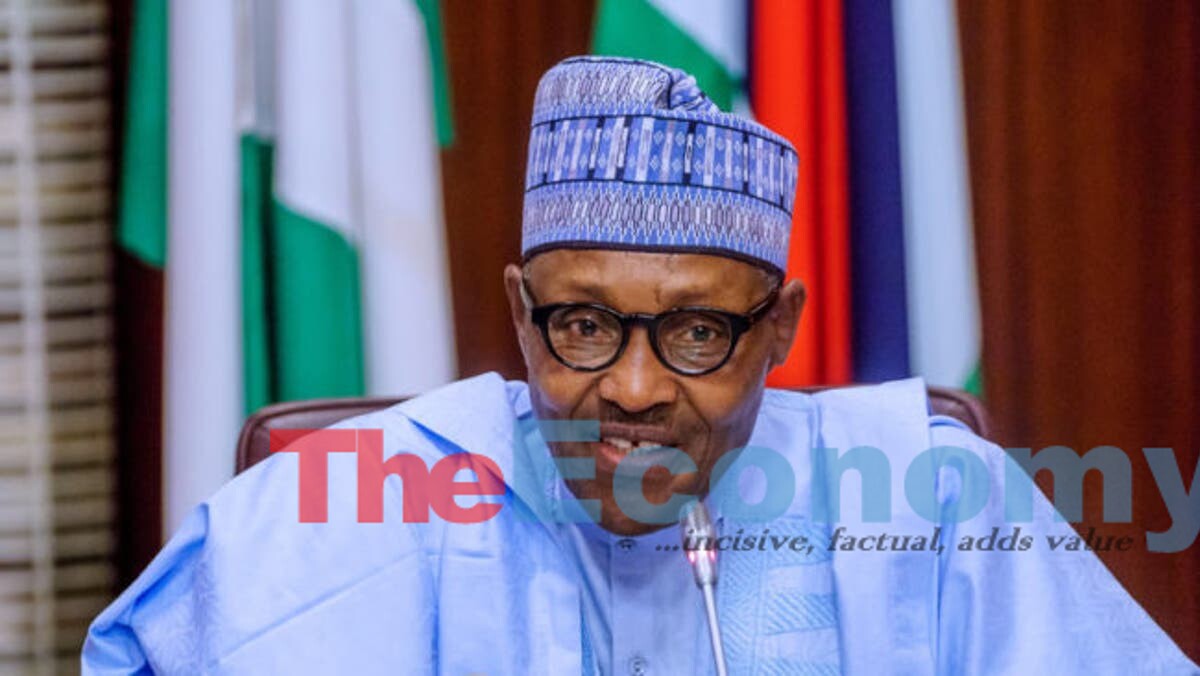 Nigeria’s President, Muhammadu Buhari on Wednesday called for urgent reform of the judicial system in order to arrest the slow pace of trials in courts.

President Buhari spoke at the 60th Annual General Conference of the Nigerian Bar Association, with the theme, “Stepping Forward.”

He was represented by Vice President Yemi Osinbajo, who delivered his speech virtually.

According to Buhari, members of the legal profession were crucial to the nation’s democracy, saying that “Stepping Forward” as theme of the NBA conference meant taking responsibility. “So, reform is urgent. Terribly slow pace of trials in our courts. Why can’t we have limits for all cases?” He asked.

Buhari also frowned at multiple and conflicting orders of courts, stressing that there were eight different conflicting rulings on the recent APC matter.The President pointed out the seeming bias over technical issues, saying that outcomes of cases must make sense to ordinary people, lawyers and non lawyers alike, adding that triumph of technicalities opened a door of suspicion.

On appointment of judges, the President said “we should get the best from different sections of the country. On security, we require full cooperation of all. People ask what is Buhari doing regarding criminal matters? But most offenses are State offenses. Police investigates, but states prosecute. “So we need a partnership of FG and states and between executive, legislature and judiciary to drive judicial reforms. Let us pledge that in the coming years we will together as one to build a Nigeria that would be the 4th largest population by the next 60 years”