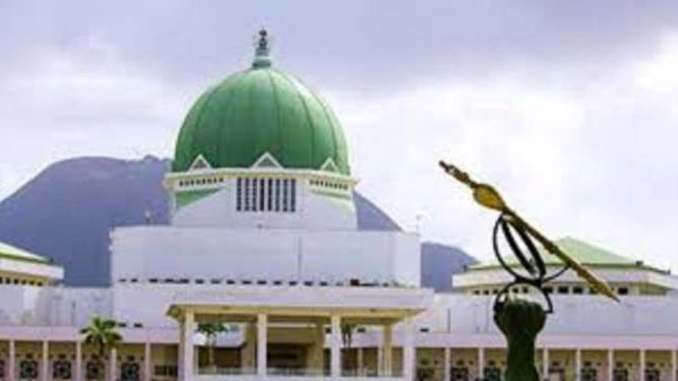 In the light of the cliffhanger situation the nation’s political parties found themselves as a result of the imbroglio over the electoral act amendment bill, the two arms of the National Assembly, Senate and House of Representatives have pledged to expeditiously re-work the 2010 Electoral Act Amendment Bill for onward transmission to President Muhammadu Buhari for assent.

It would be recalled that the President declined assent to the bill last December because of the provision on direct primaries for political parties, to choose candidates which he considered too expensive to execute among others.

Resuming from Christmas and New Year recess yesterday, lawmakers in both chambers said it had become necessary to rework the bill to ensure the entire document was not thrown away simply because of one provision the President disagreed with. 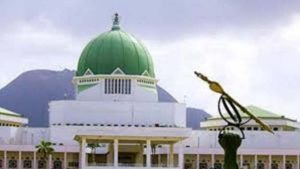 Welcoming senators from the recess, Senate President, Senator Ahmad Lawan, said the Senate postponed discussions on the consideration of the response of the President on the Electoral Act 2010 Amendment Bill to enable senators to consult with their counterparts in the House of Representatives and also with their constituents.

“Like we all know, the Senate and, indeed, the National Assembly worked so hard on the bill. Having consulted, the Senate will expeditiously look into the issue,’’ he said.

Lawan, who also disclosed that the Senate would communicate the report of the Constitution Review Committee to State Houses of Assembly within the first quarter of this year, said:   “The review of the 1999 Constitution is a major plank of our legislative agenda.

“Our Committee on Review of the 1999 Constitution has done so much work so far. Working with their counterparts in the House of Representatives, the report of the committee will be presented to the Senate for consideration soon.

“The Senate will consider the report and the National Assembly will communicate to the State Houses of Assembly within the first quarter of this year.”

Speaker of the House of Representatives, Femi Gbajabiamila has said members would commence work on the bill today to ensure it was promptly sent back to the President for assent.

He said it was up to the members of the House to choose between sticking to their guns on the provision and reworking it to save the entire document. In his welcome address at the first plenary yesterday, Gbajabiamila told the members that the die was cast.

He said the baby could not be thrown away with the bathwater, asking the members to take a decision on whether they were disposed to the direct primary provision as passed by the National Assembly or ready to rework the document to save it.

Gbajabiamila described as appalling the argument or submission that lack of proper membership registration process of the political parties was among the reasons for rejecting the bill.

He said the argument was at variance with the spirit and letters of the Constitution of the land and, therefore, not tenable.

He said: “Colleagues, we have a lot still left to do in a very brief time. Principal among these priorities is the Electoral Act (Amendment) Bill. First, let me express my profound gratitude to all of you for your work to pass this most critical legislation.

“I want to commend you all for the work done. Unfortunately, that bill did not receive presidential assent, and it is unlikely that it will in its current form.

“Now, we have to choose between sticking to our guns regarding the provision to mandate direct primary elections for political parties or reworking that provision to save the rest of the bill.

“Now let it be clear to all that our only objective in introducing that provision was to strengthen the foundations of our democracy so that it works for all of our nation’s people.  The process by which political parties nominate candidates for election is essential, perhaps even just as important as the general election itself.

“A primary nomination process that deprives the majority of party members of the opportunity to choose who represents them in the general elections is susceptible to bad outcomes and ought to be fixed.

‘’We are left to question how those parties have thus far managed their affairs, including conducting congresses and primary elections, whether by direct or indirect means.

“Besides, it can be inferred that the failure to maintain a proper register of members violates the spirit of the constitution, as it makes it impossible for the Independent National Electoral Commission, INEC,  to enforce the constitutional requirement for political parties to ensure that their membership reflects the federal character of Nigeria.

“Nonetheless, it is disappointing that the failure of political parties to adequately document their membership is being used to not give the Nigerian people the power to fully participate in our nation’s politics.

If nothing else, including a direct primary mandate in the law, would have forced political parties to properly register their members within the shortest possible time. This would have been the singular most significant reform of our political party system in a generation.”