No Poll Timetable Till Electoral Bill is Signed Into Law — INEC 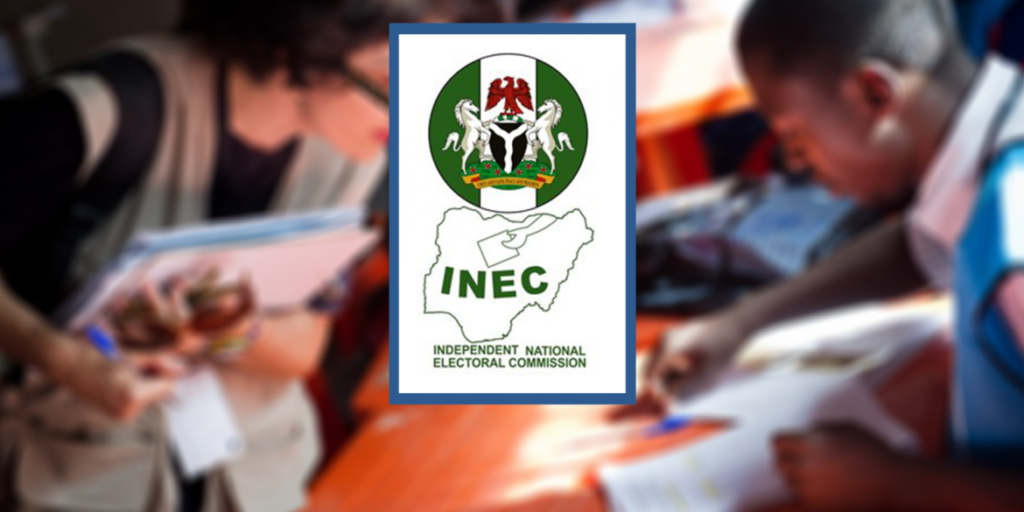 The Independent National Electoral Commission, INEC, has said it would not release the 2023 general elections timetable until the Electoral Act Amendment Bill was signed into law. INEC’s threat came on a day the two arms of the National Assembly, Senate and House of Representatives, pledged to expeditiously re-work the 2010 Electoral Act Amendment Bill for onward transmission to President Muhammadu Buhari for assent. 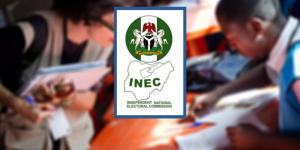 INEC Chairman, Professor Mahmood Yakubu, who issued the threat at the commission’s first quarterly consultative meeting with political parties in Abuja yesterday, said: “On the Electoral Amendment Bill currently before the National Assembly, the Commission is encouraged by the Senate President’s assurance to give priority attention to the Bill when the National Assembly reconvenes from its recess, which it did yesterday and the commitment by the President to assent to the Bill as soon as the issue of mode of primaries by political parties is resolved. We look forward to a speedy passage of the Bill, which is crucial to our preparations for future elections.

“As soon as it is signed into law, the commission will quickly release the Timetable and Schedule of Activities for the 2023 General Election based on the new law.”

Noting that 2022 would be a very busy year for the commission and political parties, Yakubu reminded them that the 2023 general election was just 396 days away.

‘Critical preparations must be concluded this year’

He said all critical preparations must be concluded this year, explaining that the Continuous Voter Registration, CVR, which commenced in June last year had entered the third quarter.

“As of yesterday Monday, January 17, 2022, a total of 8,260,076 eligible Nigerians commenced the online pre-registration, completed the registration physically or applied for a transfer to new voting locations, replacement of their Permanent Voters’ Cards, PVCs, or updated their voter information records as required by law.

“At the moment, the commission is undertaking the most comprehensive clean up of the data to ensure that only eligible citizens are added to the voters’ register for the 2023 general election and will share our findings with Nigerians and the actual dates for the collection of the PVCs nationwide will be announced very soon,” Yakubu stated.

According to him, the commission has also decided that the suspended Ekiti East I State Constituency bye-election will be combined with the state governorship election held on June 18, 2022.