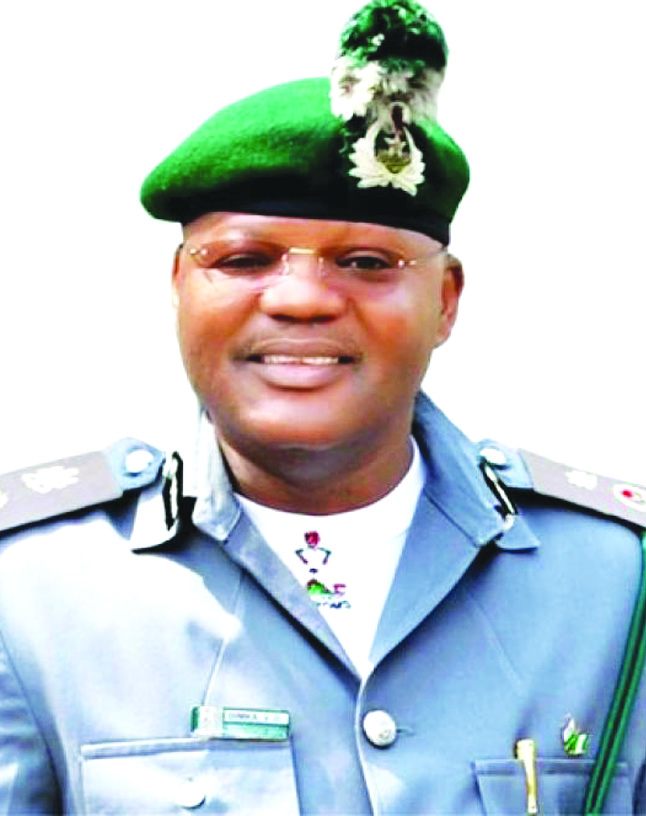 The Nigeria Customs Service (NCS) Seme Command generated N695.2 million as revenue for the month of June. Selechang Taupyen, spokesperson for the Command, said the revenue represented 69 per cent of the Command’s monthly target of N1.1 billion. “There has been an increment in the revenue generated due to the gradual increase in the economic activities across the nation’s land border.

“The commencement of the flexible CBN foreign exchange policy of the Federal Government which allows for the determination of the exchange rate by market forces also contributed to it. We will ensure that the revenue generated every month would meet up to the required target,” he said.
He noted that a total of 64 seizures, with a Duty Paid Value (DPV) of N35.693 million, were seized under the period.

Victor Dimka, Seme Area Controller, said the Command was committed to the aggressive patrol against smuggling activities across the land border. “No campaign of calumny will stop the Command from combating and suppressing smuggling activities to a minimal level. A situation where officers performing their legitimate functions are always ambushed and maimed with dangerous weapons cannot be accepted nor tolerated. Having taken time at different fora like the Customs Community Consultative Forum (CCCF) to sensitise the border communities on the dangers of smuggling, the command calls on the community leaders to sensitize those who continue to take pleasure in the act, despite government policies banning the importation of such goods,” Dimka said.

The Command noted that it would remain resolute and undaunted in the pursuit of its mandate of containing smuggling at the busiest land border in West Africa.n